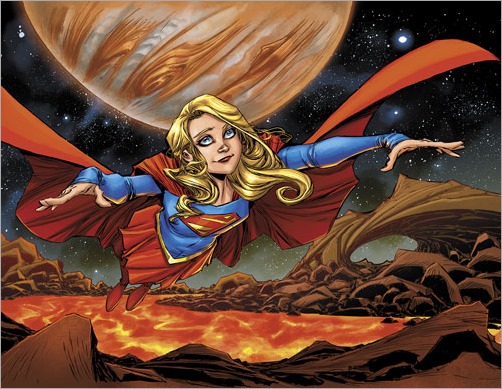 Here’s your first look at artwork from Supergirl: Rebirth #1 and Supergirl #1 from the DC All Access Panel at the San Diego ComiCon 2016.

Check out the previews below:

Supergirl turns to the shadowy organization known as the D.E.O. (Department of Extranormal Operations) to restore her lost powers once and for all! But as a fateful experiment sends Kara Zor-El rocketing toward the sun, disaster strikes at home in the form of the lost Kryptonian werewolf Lar-On! All the epic action of the brand new Supergirl series starts here! 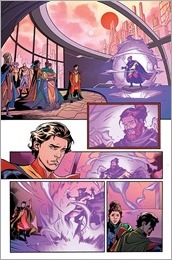 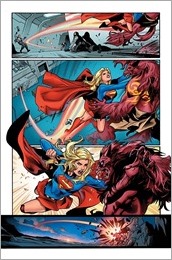 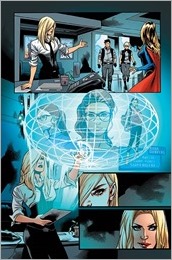 “REIGN OF THE CYBORG SUPERMAN” part one! Supergirl is back and working for the DEO to defend National City! As Kara Danvers, average American teenager and high school student, Supergirl must balance her life as a superhero with her new life on Earth. But some demons from her Kryptonian past are coming back to haunt her, and Kara will find herself face-to-face with her father: the sinister Cyborg Superman! 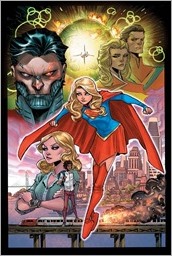 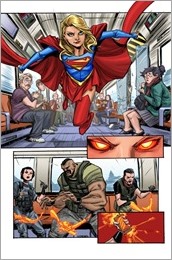 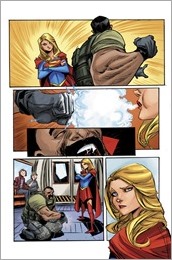 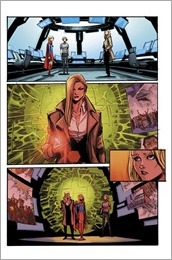