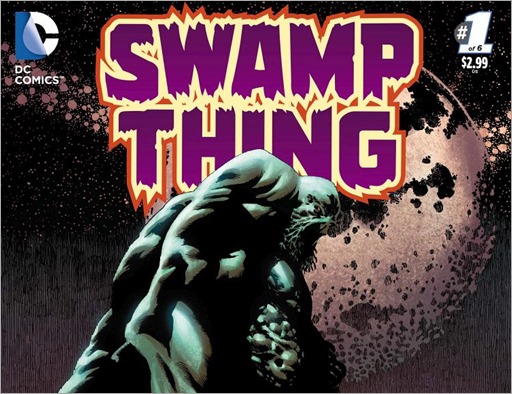 Wein, one of the greatest, most talented comic book writers and editors our industry has ever seen, is joined on the miniseries by comics veteran Kelley Jones (BATMAN, GOTHAM AFTER MIDNIGHT), who handles both cover and interior artwork.

The series promises dark bayou magic, a deadly offer from The Green in the very first issue, and guest appearances by Zatanna, Arcane, The Phantom Stranger and Etrigan throughout the run.

Kicking the series off, Swamp Thing receives an ominous warning and finds himself under attack from the forces of dark magic. These are more than just your average monsters—and there’s something much worse looming on the horizon for Alec Holland! Set in Louisiana’s backwaters and boondocks, expect dark shadows, rot and filth to lurk around every corner.

So don’t let the “Swampy” moniker lead you astray. Brackish mire, oozing mulch, and a sludge of rotting vegetation have always been hallmarks of the monstrous Swamp Thing. The Avatar of the Green is the stuff nightmares are made of! 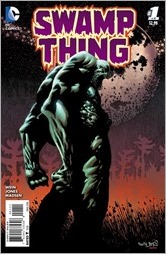 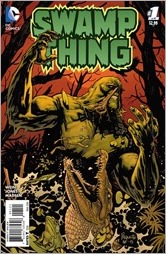 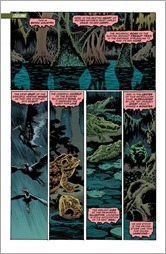 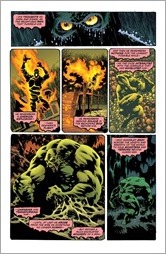 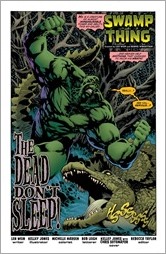