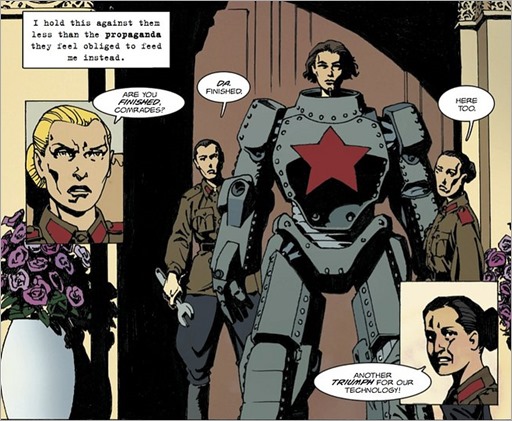 Is the time for morality lessons truly over? The year is 1938, and a new generation of super-humans, born as a side effect of secret chemical weapons, have taken control of the capital cities of Europe… The Age of Super-science has arrived.

A stunning period cross between The League of Extraordinary Gentlemen, Planetary and B.P.R.D.

Beliefs can be as powerful as super-science – and just as deadly!

The Chimera Brigade #1 hits stores and digital platforms on October 12, 2016 and is available to order from the August edition of PREVIEWS. 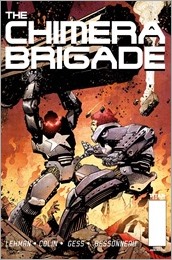 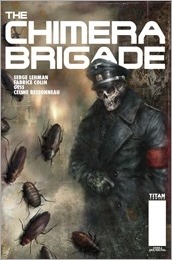 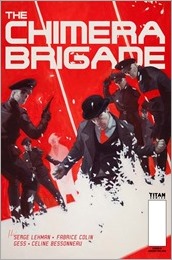 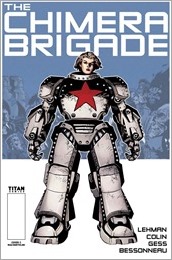 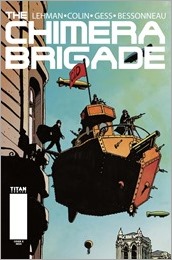 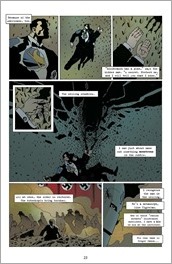 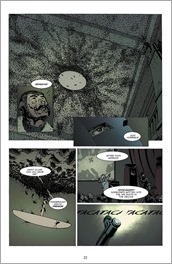 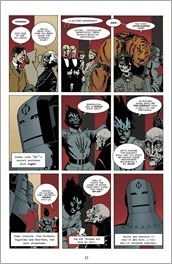