She’s Back! Your First Look at THE UNBEATABLE SQUIRREL GIRL #1! 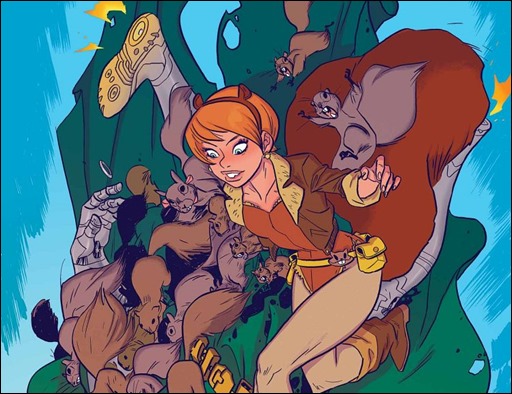 Today, Marvel is pleased to present your first look at THE UNBEATABLE SQUIRREL GIRL #1 – the new series from the New York Times bestselling creative team of Ryan North and Erica Henderson! Galactus. Thanos. M.O.D.O.K. With her unique combination of wit, empathy, and kick-butt squirrel powers, Doreen Green has taken ALL these chumps down.

Now it’s time for her next challenge – balancing college life and being a full-time New Avenger! Alongside her friends Tippy Toe (a squirrel) and Nancy (a human), Squirrel Girl is all that stands between Earth and total annihilation! Sometimes. Other times there’s nothing world ending going on and she’s a normal college student. But that’s an adventure too!

Now is your chance to jump on board the series that has the whole world talking when THE UNBEATABLE SQUIRREL GIRL #1 comes to comic shops this October! 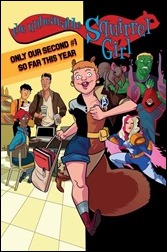 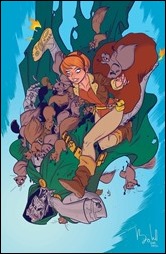 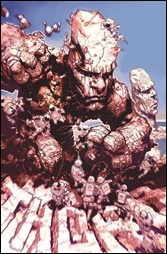 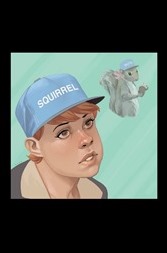 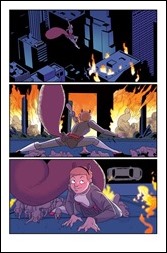 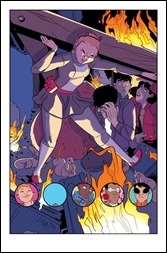 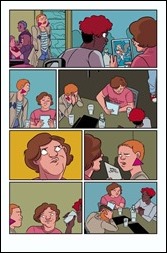