The Silence is Broken – Your First Look at UNCANNY INHUMANS #1!

They walk among you, and this October – they’re blasting to the forefront of the Marvel Universe like never before!

Today, Marvel is pleased to present your first look inside UNCANNY INHUMANS #1! Be there as blockbuster creators Charles Soule (Death of Wolverine) and Steve McNiven (Civil War) introduce you to the Uncanny Inhumans! Medusa! Black Bolt! Triton! Reader! The Human Torch?! Beast?!

It’s eight months later and a lot has changed for the Inhumans. Medusa and Johnny Storm are an item. Estranged King Black Bolt is now running covert missions of his own in service of a larger, more mysterious goal. And something big has happened with the Mutants that has Beast living and working with the Inhumans. And if that’s not enough, the vile villain Kang the Conqueror seeks to exploit tens of thousands of years of Inhuman history for his own gain.

A new day is dawning for the Inhumans. But will the survive to see tomorrow? Find out as they are thrust to the forefront like never before in UNCANNY INHUMANS #1! 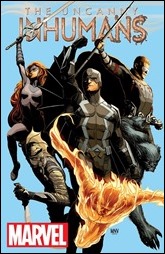 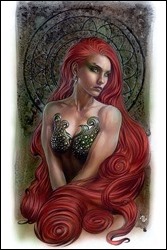 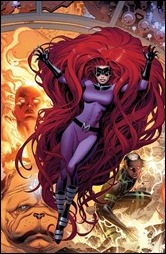 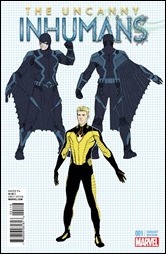 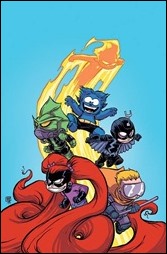 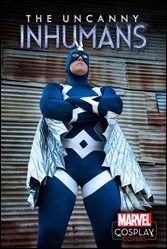 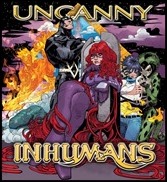 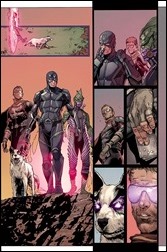