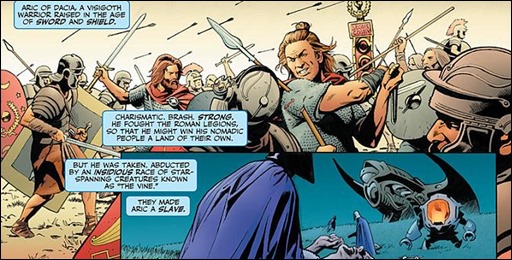 Before ARMOR HUNTERS strikes this summer, discover the life and times of Valiant’s armored champion with an all-star anniversary celebration that’s getting bigger by the minute!

Find out everything you need to know about the world of X-O MANOWAR, ARMOR HUNTERS, and beyond right here with an all-new, full-length ARMOR HUNTERS prologue by Robert Venditti & Diego Bernard; the origin of X-O Manowar retold by Robert Venditti & J.G. Jones; a brand new five-page story by superstar artist Bryan Hitch; a new short story by Eisner Award winner Andy Runton; and much, much more!

Clocking in at 48 pages for just $4.99, X-O MANOWAR #25 is THE place to jump on board one of the most acclaimed ongoing superhero series in comics today – and an essential introduction to the colossal stakes of ARMOR HUNTERS, Valiant’s blistering summer crossover event beginning in June’s ARMOR HUNTERS #1 (of 4), and spinning into the pages of UNITY #8, X-O MANOWAR #26, ARMOR HUNTERS: BLOODSHOT #1 (of 3), and ARMOR HUNTERS: HARBINGER #1 (of 3)!

A relentless and surgical strike team from the farthest reaches of space – sworn to exterminate the X-O Manowar armor and all like it – have found finally their last target. They will hunt it. They will trap it. They will kill it. And, soon, the ARMOR HUNTERS will rid the universe of the X-O Manowar’s incalculable destructive power…even if it means taking the Earth with it.

This summer, Earth will be the greatest hunt of all…and the fight for survival begins on May 21st in X-O MANOWAR #25 – featuring spectacular shelf covers by Jelena Kevic-Djurdjevic and Bryan Hitch, and incentive variants by Arturo Lozzi, Sean Chen and Terry Dodson! Do not miss the must-read turning point for Valiant’s unrelenting armored warrior when X-O MANOWAR #25 opens a devastating new chapter – and brings the ARMOR HUNTERS down full bore on planet Earth! 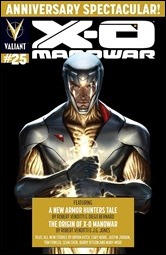 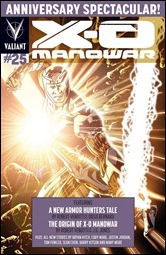 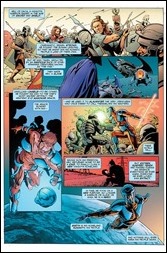 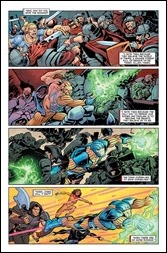 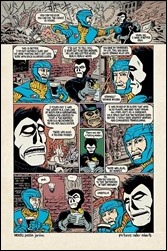 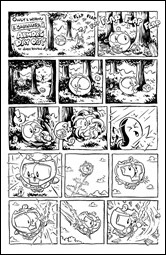 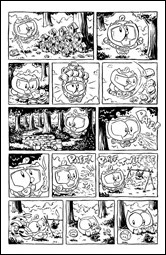 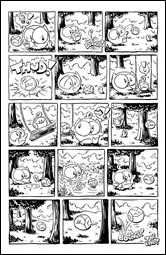