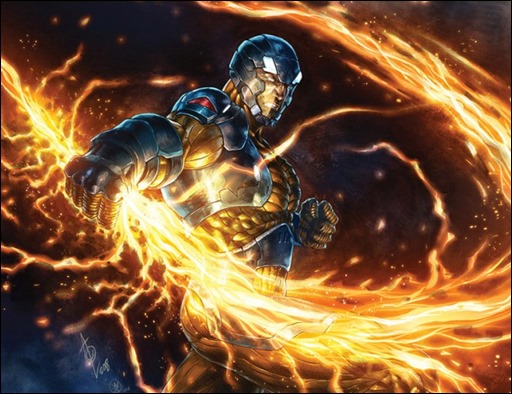 As first revealed at CBR, Valiant is proud to present your first look at the lettered and colored pages of X-O MANOWAR (2017) #19 – a brand-new story arc and new jumping-on point for Valiant’s armored barbarian prince, as well as the 75th overall issue of X-O MANOWAR  published since the launch of Valiant Entertainment in 2012!

Beyond time, space, and reality, there lies the Unknown…and now it’s coming here! When soldiers from a mysterious foreign realm arrive on Earth, it’s up to the armored Visigoth known as X-O Manowar – newly returned to the planet and now the leader of his own elite G.A.T.E. unit – to deal with the intrusion. But are these otherworldly emissaries truly the threat they appear to be, or does a larger danger loom over the Valiant Universe still? 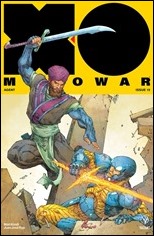 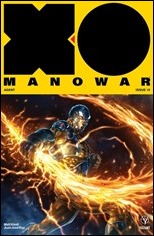 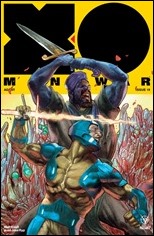 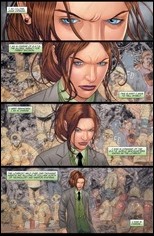 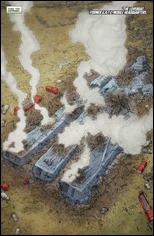 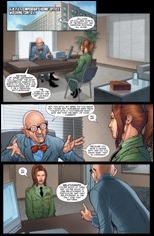 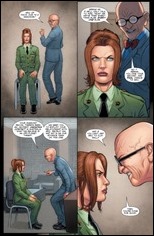 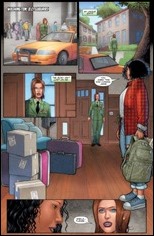