A NEW TAKE ON A CLASSIC DC CRIME-FIGHTER – THE VIGILANTE: SOUTHLAND 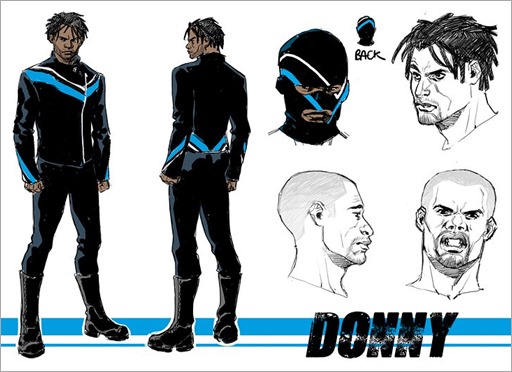 Here’s your first glimpse of The Vigilante newly reimagined by Gary Phillips & Elena Casagrande in The Vigilante: Southland, a 6 issue monthly miniseries on sale October 5th, 2016 from DC Comics.

The spirits of Greg Saunders and Adrian Chase are alive and well at DC, but instead of the open prairie or the skyscrapers of Manhattan, the next Vigilante will be battling crime on the seedy backstreets of Los Angeles, as DC Entertainment announced today that THE VIGILANTE: SOUTHLAND, a six-issue miniseries written by Gary Phillips (Vertigo’s COWBOYS, Violent Spring, Perdition U.S.A.) with pencils and inks by Elena Casagrande, colors by Giulia Brusco and covers by Mitch Gerads (Vertigo’s SHERIFF OF BABYLON), will be hitting comic retailers October 5.

“This take on Vigilante incorporates current social and political issues, making THE VIGILANTE: SOUTHLAND both relevant and contemporary, which sounds like an incredible direction to take new stories featuring this character,” said DC Entertainment Co-Publisher Dan DiDio. “Gary’s experience with crime fiction will give Vigilante an edginess and grittiness that hasn’t been seen before.”

THE VIGILANTE: SOUTHLAND is the story of Donny Fairchild, a failed NBA player who’s just making ends meet as a maintenance man. When his girlfriend stumbles on a conspiracy to steal water rights through a series of shady land-development deals, she’s mysteriously murdered. Once Donny starts getting too close to the cause of her death, his house is blown up and he’s left for dead. Determined to bring the killers to justice, Donny undergoes training from an urban legend known as the Eastsider to become a masked vigilante.

“THE VIGILANTE: SOUTHLAND is incredibly relevant to our times,” said writer Gary Phillips. “It’s a politically tinged story that touches on a myriad of contemporary issues, such as gun violence, class struggle and Black Lives Matter. The book also provides me an opportunity to contemporize classic issues/tropes, like the fight over water rights in Southern California. I’m very excited to show readers this character, reimagined for the 21st century.”

THE VIGILANTE: SOUTHLAND #1 arrives at comic retailers on October 5. 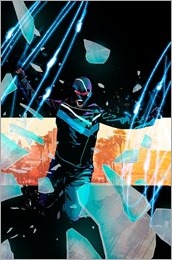 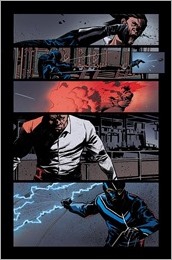 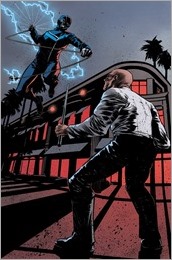 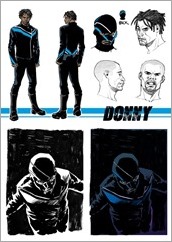 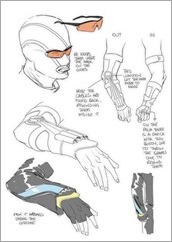