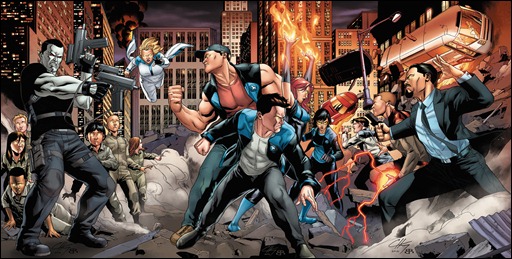 This April, Valiant’s first family crossover, Harbinger Wars, kicks off with three all-new jumping-on points in Harbinger Wars #1 (of 4), Harbinger #11 and Bloodshot #10! To herald the brutal first collision of Harbinger and Bloodshot, each of these three entry points into the Valiant Universe will feature an interlocking Pullbox Exclusive Variant cover by Harbinger Wars artist and New York Times best-selling creator Clayton Henry!

"Valiant’s Pullbox cover program is designed to give our dedicated fans something special for supporting our ongoing series. Now, with Harbinger Wars gearing up to launch not only a standalone mini-series, but new story arcs in Harbinger and Bloodshot too, the time was right to try another first for Valiant – three interlocking Pullbox covers showcasing the true scope of the first crossover event for the new Valiant Universe," said Valiant Publisher Fred Pierce.

On April 3rd, pick up the first interlocking Harbinger Wars Pullbox Exclusive Variant as Harbinger Wars #1 (of 4) by Joshua Dysart, Duane Swierczysnki, & Clayton Henry slams into stores! Two dozen highly volatile, untested and untrained teenage "harbingers" are breaking out of Project Rising Spirt and into the world. Now, with no guidance and no place to turn, these super-powered children have decided to forge their own future – and they’ll take it by any means necessary. But when they terrorize a major American metropolis, the children of GENERATION ZERO will find themselves in the middle of three-way firefight for the fate of the Valiant Universe. Bloodshot wants to train them. Toyo Harada wants to use them. And Peter Stanchek wants to set them free. Who will reach them first? And can anyone survive the all-out fury of the Harbinger Wars?

Then, follow the fallout with new standalone story arcs on April 10th in Harbinger #11 by Joshua Dysart & Khari Evans, and on April 17th in Bloodshot #10 by Duane Swierczynski & Barry Kitson. Contact your local retailer to reserve your Pullbox Exclusive Variants for each of these milestone issues today!

For more information on Harbinger Wars or to follow the next great happenings in the Valiant Universe, visit Valiant on Twitter, on Facebook, or at ValiantUniverse.com. 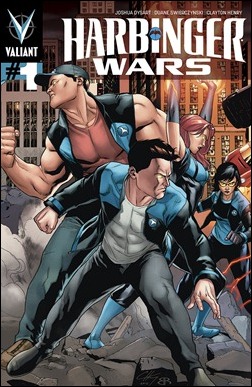 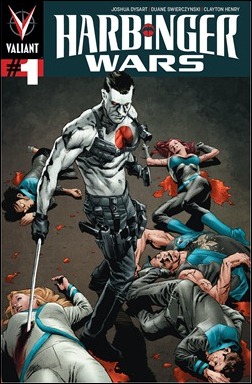 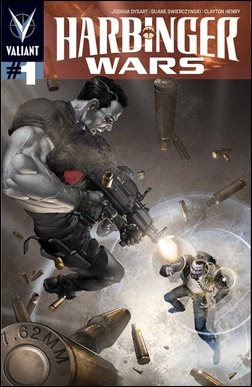 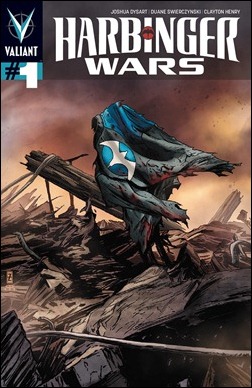 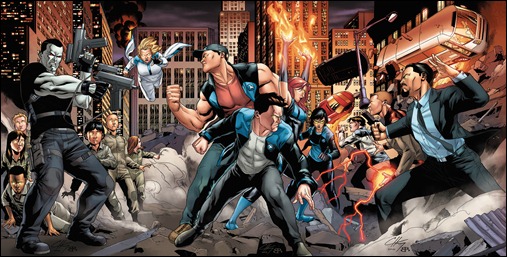 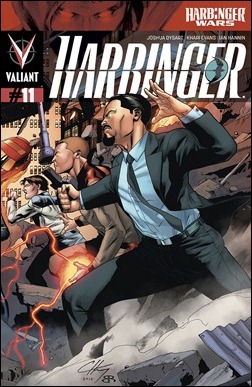 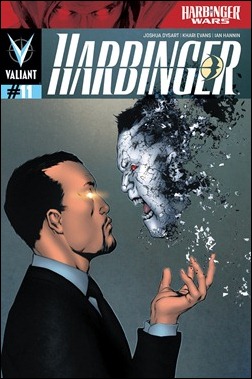 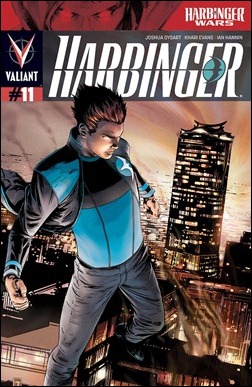 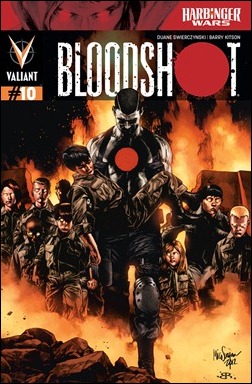 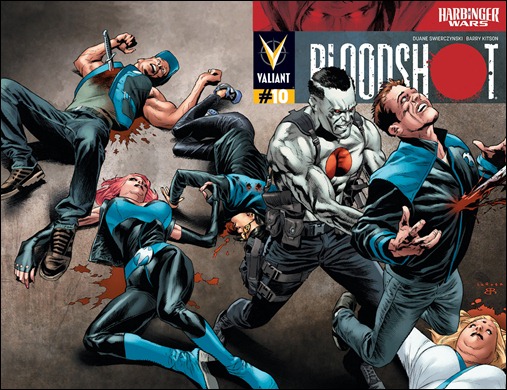 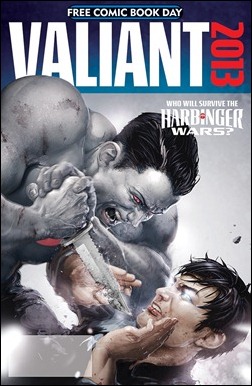