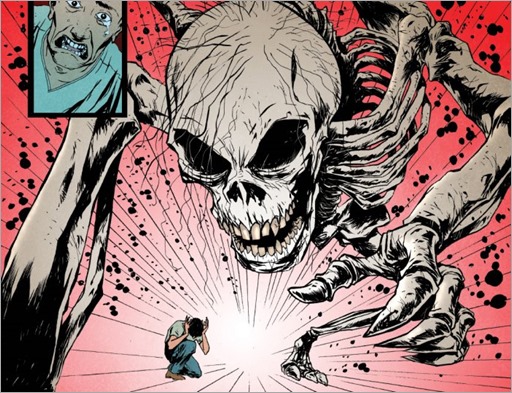 Inspired by the Japanese Edo Period game Hyakumonogatari Kaidankai or 100 Candles, played by samurai warriors to test their courage, Hungry Ghosts reimagines this classic game of dread and terror as a circle of international chefs invoke modern tales of horror, terrifying yokai, yorei, and obake, all with the common thread of food—and pray that they survive the night. For the first course, with bad consequence, a ramen chef refuses to help a beggar, and a band of pirates gets more (and less) than they were bargaining for after their encounter with a drowning woman turns ghastly.

The first issue goes on sale January 31, 2018. Hungry Ghosts #1 is now available for preorder at your local comic shop. 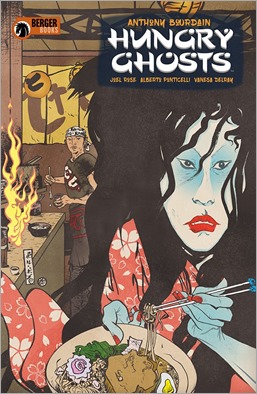 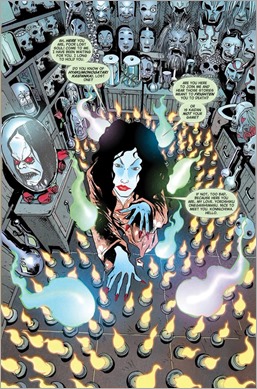 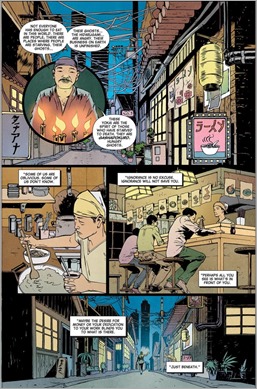 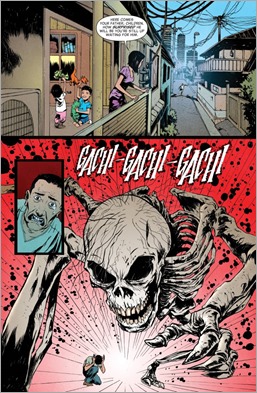