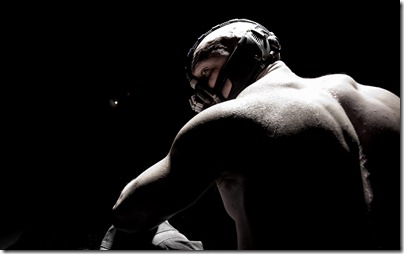 The Dark Knight Rises began production this week and will shoot on three continents with a July 20th, 2012 release date. Through a very involved viral marketing campaign, the first official photograph of a character in costume from the film was presented to the world: Thomas Hardy as Bane.

It was also announced today in an exclusive report by Variety’s Jeff Sneider that Matthew Modine, Tom Conti, and Joey King were added to the cast. Judging by the way Christopher Nolan likes to keep things under wraps, it may be a while before we find out their roles in the film. 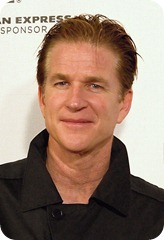 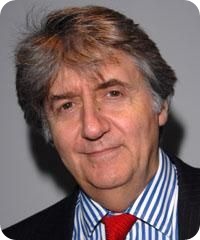 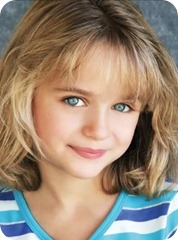 In helming “The Dark Knight Rises,” Christopher Nolan is utilizing IMAX® cameras even more extensively than he did on “The Dark Knight,” which had marked the first time ever that a major feature film was partially shot with IMAX® cameras. The results were so spectacular that the director wanted to expand the use of the large-format cameras for this film.

Behind the scenes, “The Dark Knight Rises” reunites the director with several of his longtime collaborators, all of whom worked together on the “The Dark Knight.” The creative team includes director of photography Wally Pfister, who recently won an Oscar® for his work on Nolan’s “Inception”; production designer Nathan Crowley; editor Lee Smith; and Oscar®-winning costume designer Lindy Hemming (“Topsy-Turvy”). In addition, Paul Franklin and Chris Corbould, who both won Oscars® for the effects in “Inception,” will supervise the visual and special effects, respectively. The music will be composed by Oscar® winner Hans Zimmer (“The Lion King”).

The locations for “The Dark Knight Rises” span three continents and include the American cities of Pittsburgh, New York and Los Angeles, as well as sites in India, England and Scotland.

1 thought on “First Image From The Dark Knight Rises: Tom Hardy as Bane!”