Marvel Comics has announced that 25 different Women of Power variant covers by some of the industry’s top talent will be featured on many of their March 2016 title releases.

This March, Marvel is celebrating Women’s History Month by gathering some of Marvel’s most iconic female characters for a very special variant cover theme.

Today, Marvel is pleased to announce the first ever Women of Power Variant Covers – brought to you by some of the biggest names in the industry and the superstars of tomorrow.

“From returning favorites like Spider-Gwen and Ms. Marvel to new characters like Moon Girl, 2015 was a huge year for the women of Marvel,” says Marvel SVP Sales & Marketing David Gabriel. “2016 will be no different and we’re excited to kick that off with our Women of Power variant initiative early next year.”

You won’t want to miss these 25 jaw-dropping variant covers, coming to these exciting titles in March!

· GUARDIANS OF THE GALAXY #6 by Siya Oum

· THE ULTIMATES #5 by Yasmine Putri

This March – meet the WOMEN OF POWER. Coming to you on 25 explosive variant covers! Run, don’t walk to your local comic shop to get your hands on these can’t miss WOMEN OF POWER VARIANTS! 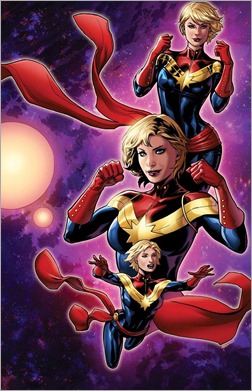 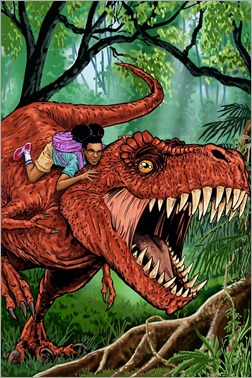 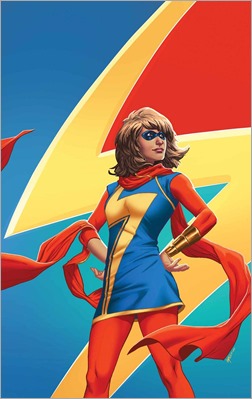 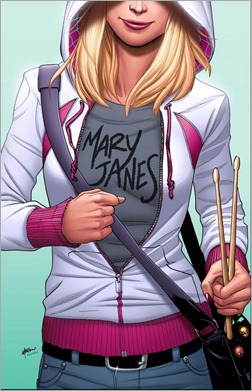