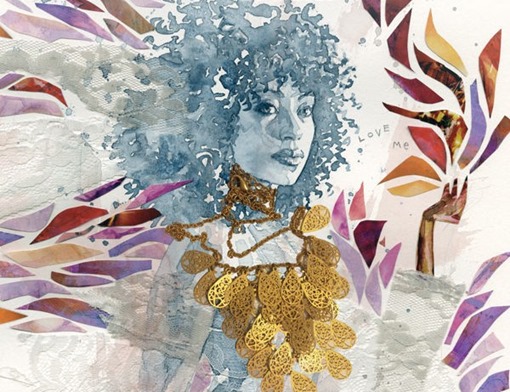 As Shadow follows Wednesday around the country, he eventually finds himself face to face with Laura, who lays down some difficult truths about the time she was alive and with him. 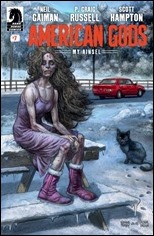 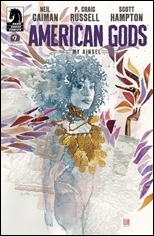 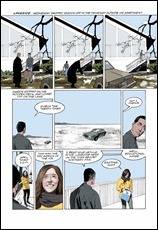 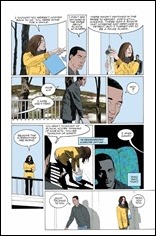 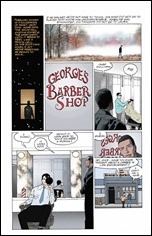 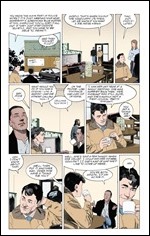 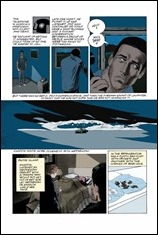