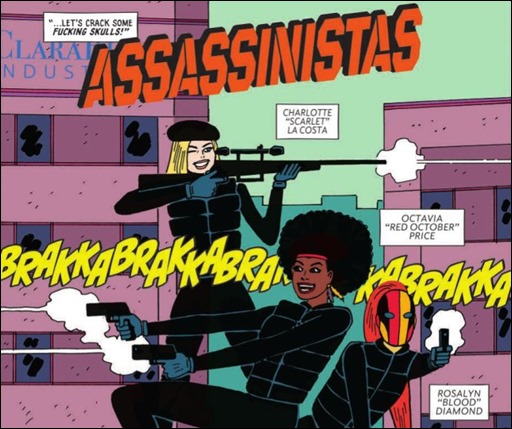 Dominic Prince and the Semester Abroad, Part 1 of 6.

Dominic Price is a college-age kid who just wants to spend the semester making out with his boyfriend, Taylor, in between rounds of TurboLight Fighter and maintaining a solidly passable 3.2 GPA. His mom, Octavia, formerly a badass action-movie-quality bounty hunter, didn’t pay his tuition, because she had to get back in the business and spend 40K on black market weapons and body armor. And she’s bringing Dominic with her, because the alternative is making lattes for a semester, and he’d rather die. Good thing in mom’s line of work, dying is an option.

· “It’s a Kill Bill story in a Venture Brothers world! or better yet:  Fun Home taking place on a backdrop of The Expendables.”—Tini Howard, co-creator/writer 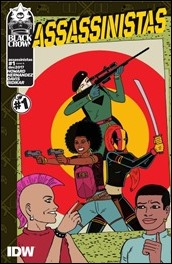 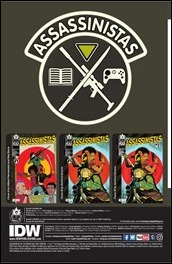 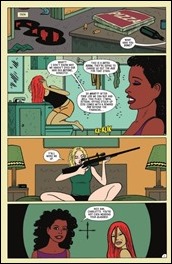 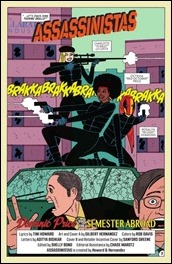 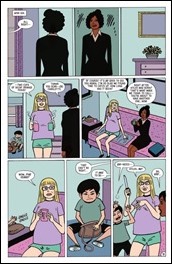 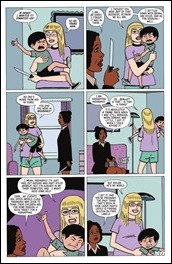