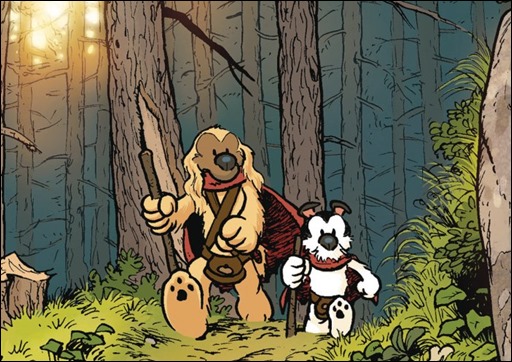 Titan Comics and Statix Press are excited to announce that creator Pau’s Prix Du FIBD Angoulême award-nominated comic – Atlas & Axis – is being translated for a whole new US audience, next January.

In the fantastical world of Pangea, all the animals talk and walk on two paws. Warriors Atlas and Axis are mutts of very different pedigrees: Atlas is intelligent and rational, a calculating hero, while Axis is more likely to take a wild swing when his blood runs hot. When our roaming adventurers return home to find Viking raiders – brutes from the North who pillage and kill all who fall under their claws – have destroyed their village, they set off on a perilous quest across land and sea to save what remains of their friends and family!

“I have been a fan of Pau’s Atlas & Axis for years, collecting the French editions. Pau’s cartooning and clear storytelling transcends language barriers,” said Usagi Yojimbo creator, Stan Sakai. “Now, thanks to Titan Comics, I can enjoy this wonderful series completely!”

Atlas & Axis #1 will be available to order from the upcoming November Diamond PREVIEWS catalogue. 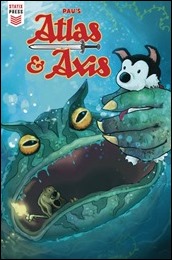 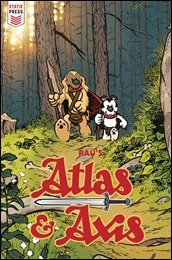 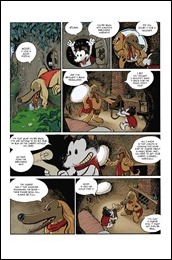 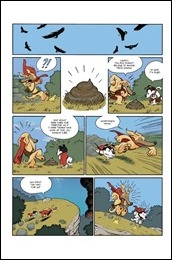 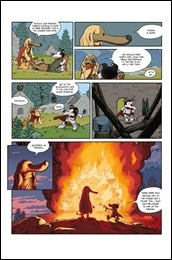 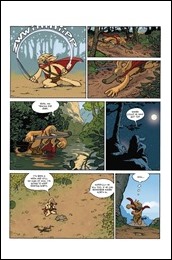 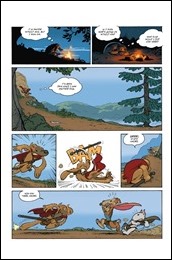 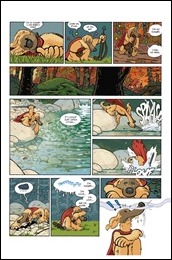 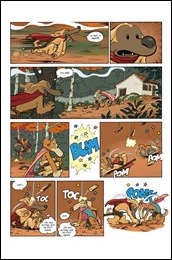 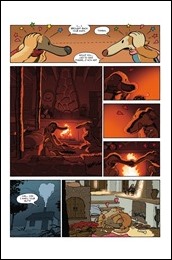