Earth’s Mightiest Heroes are out to make bullying a thing of the past with AVENGERS: NO MORE BULLYING #1, an all-new one shot featuring some of the best and brightest talents in the comic industry as they stand up for those who can’t stand up for themselves.

From the streets of New York to the furthest corners of the cosmos, the heroes of the Marvel Universe are no strangers to bullying and the damage it can cause. Heck, half the time, bullying is why Marvel’s greatest super heroes chose to fight  evil in the first place! Now, Marvel’s diverse roster of super heroes are ready to stand up and help those who cannot help themselves. The Avengers, the Guardians of the Galaxy and the Amazing Spider-Man are out to put a stop to bullies everywhere with these three bombastic, can’t miss stories!

“From Peter Parker, Midtown High’s only professional wallflower, to the ever-misunderstood Kamala Khan, Marvel has a proud history of working to raise awareness about bullying and representing its victims as much as possible,” says series editor Devin Lewis. “Bullying is a problem that can affect everyone in a community, and it’s up to that very community to come together to combat it, and, with this issue, Marvel’s Avengers, Spider-Man, and Guardians of the Galaxy are joining the fight! I know how comic books can help ease that feeling of isolation, and I couldn’t be more proud or excited about the talent we’ve pulled together for this project!”

Face front readers, as the Marvel Universe’s greatest heroes are ready to take on a real world problem more troublesome than any super villain. The best and brightest talent assemble this January for AVENGERS: NO MORE BULLYING #1! 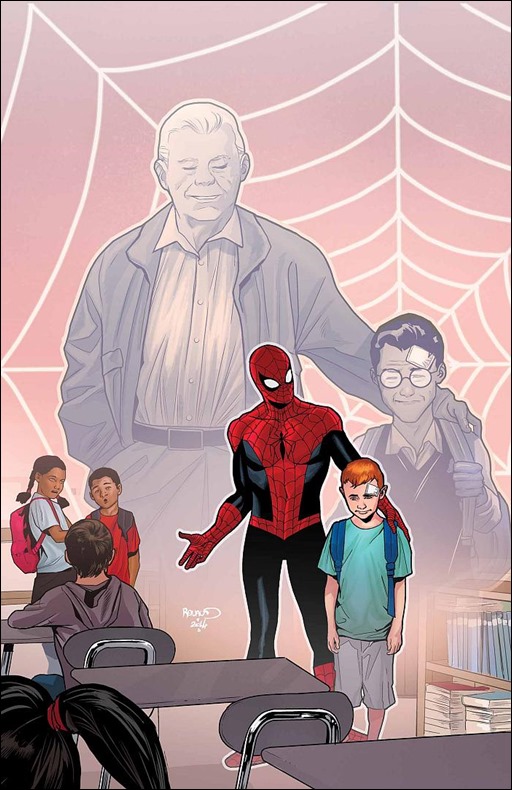 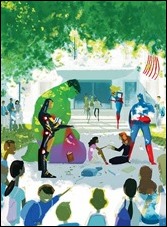 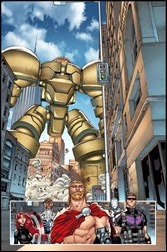 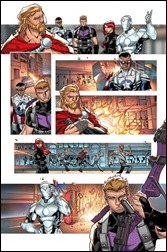 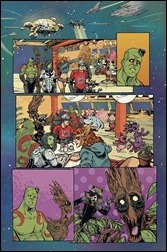 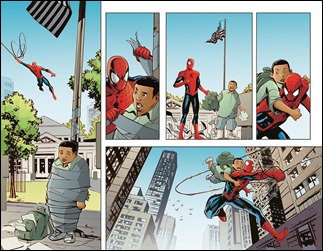