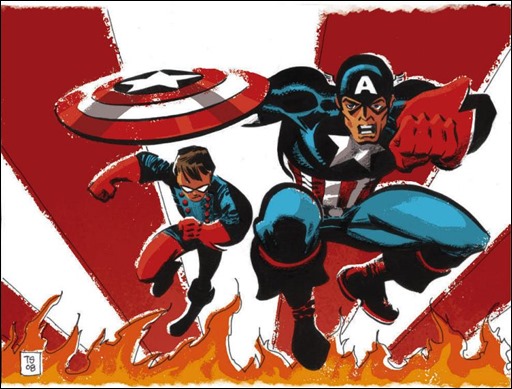 This September, experience a blockbuster seminal story of the Super Solider brought to light in CAPTAIN AMERICA: WHITE #1! The Eisner-award winning team of Jeph Loeb and Tim Sale reunite once more to bring you the long awaited return to their prestigious ‘color’ book series!

Following such iconic classics as SPIDER-MAN: BLUE, DAREDEVIL: YELLOW and HULK: GRAY, CAPTAIN AMERICA: WHITE will continue the unique collaboration between Loeb and Sale as they bring you an all-new story starring Steve Rogers and Bucky Barnes! Previous collaboration between these two icons has yielded modern comic masterpieces – so don’t miss out on the birth of their next chartbusting hit! Plus, this extra-sized issue also reprints the complete CAPTAIN AMERICA: WHITE #0!

Peel back the layers of Steve Rogers with a tale of Captain America in WWII as he defended the world from the forces of evil, and met a young man named Bucky Barnes who would change his life forever. Loeb & Sale’s combination of in-depth characterization and explosive super hero action meet for an epic tale of one of Cap’s most dangerous missions of all!

At long last, the eagerly anticipated series lives again. Be there when this legend in the making comes to comic shops and digital devices in CAPTAIN AMERICA: WHITE #1!

Get caught up with the JEPH LOEB & TIM SALE: YELLOW, BLUE AND GRAY hardcover – available now in comic shops and wherever books are sold. 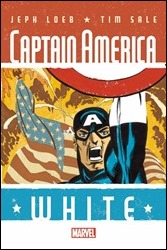 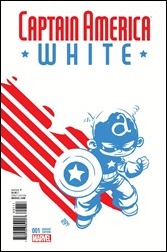 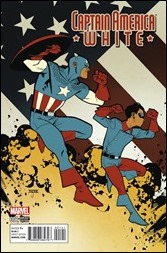 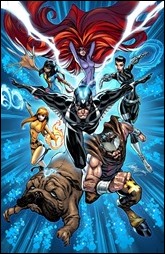 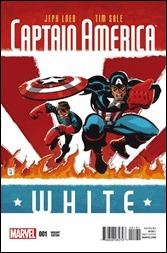 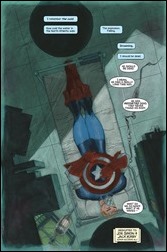 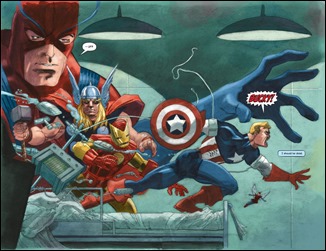 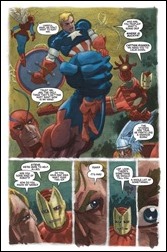