More Mercs Means More Money in Your New Look at DEADPOOL AND THE MERCS FOR MONEY #1! 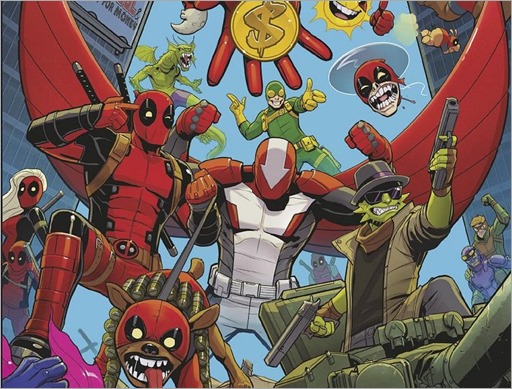 Here’s a short preview of Deadpool And The Mercs For Money #1 by writer Cullen Bunn and artist Iban Coello, on sale July 20th, 2016 from Marvel Comics.

The fans have spoken and the Mercs for Money are back in business. This July, Wade Wilson and his lovable band are back in an all-new DEADPOOL AND THE MERCS FOR MONEY #1 – now an ongoing series!

Coming in July, returning writer Cullen Bunn joins incoming artist Iban Coello for an all-out brawl-out as Deadpool, Solo, Slapstick, Foolkiller, Stingray, Terror and Masacre (and even a few surprises members!) hit the Marvel Universe in search of cold, hard cash! Deadpool may be one of the best mercenaries on the planet. He may even be a passable Avenger. Know what he isn’t? A good leader. Don’t believe us? Ask the Mercs for Money! But they’ll have to work as a team when a big job with an even bigger payday falls into their laps. The job? Rid the Marvel Universe of its radioactive super villains. Easier said than done – especially when only one of them has a healing factor.

Sorry, everyone but Deadpool. If you’ve got a pile of cash you’re not overly fond of, and you can find them – maybe you can hire these miscreant mercenaries. Or you catch the exciting first issue of this ongoing series when DEADPOOL AND THE MERCS FOR MONEY #1 embarks on a new adventure this July! 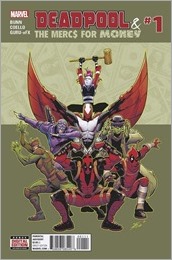 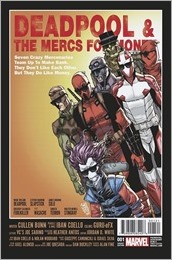 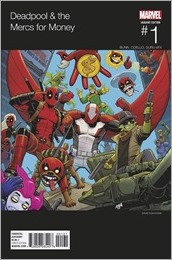 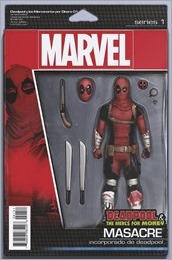 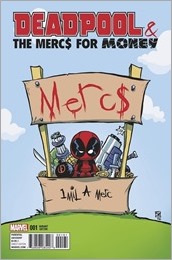 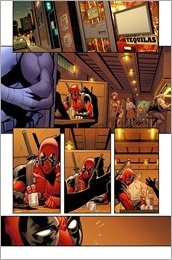 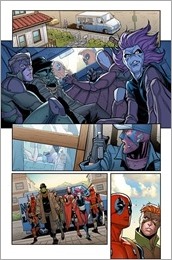 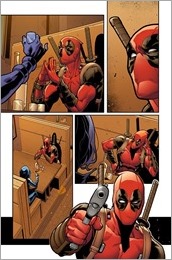 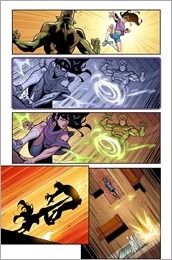