Gone But Not Forgotten – Your New Look at DEATH OF WOLVERINE: THE LOGAN LEGACY #1! 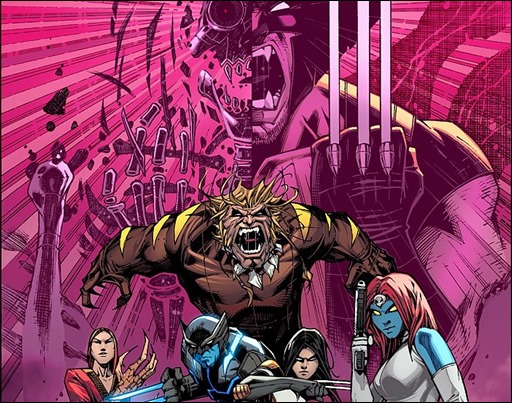 Here’s a short preview of Death of Wolverine: The Logan Legacy #1 by writer Charles Soule and artist Oliver Nome, on sale October 15th, 2014 from Marvel Comics.

From the ashes of Death of Wolverine comes a new beginning. Today, Marvel is pleased to present your first look at DEATH OF WOLVERINE: THE LOGAN LEGACY #1, the first issue in a blockbuster 7-issue limited series aiming to explore the gaping hole left in the Marvel Universe following the death of one of its most prominent super heroes. Written by superstar writer Charles Soule with art by Oliver Nome, this epic first issue, setting the stage for a world without Wolverine! Each issue of Death of Wolverine: The Logan Legacy features a hot new creative team made up of some of the industry’s brightest rising stars as they explore the unique solo adventures of X-23, Sabretooth, Daken, Lady Deathstrike and Mystique!

“Think of the death of Wolverine as an inciting event, one thing that has seismic-level effects on the lives of a great deal of the Marvel Universe,” says Charles Soule in an interview with Marvel.com. “We’ll start in Death of Wolverine: The Logan Legacy by examining those effects on people close to Wolverine, but over time, we’ll range far and wide to see what sort of black hole Logan’s death actually leaves.”

With the mutant powerhouse now out of the picture, who or what will be left to pick up the pieces? Will Wolverine’s legacy be shaped by heroes who valiantly fought alongside him…or by the villains who he spent his whole life protecting the world against? The answers will be revealed this October when the Marvel Universe faces a world without Wolverine in DEATH OF WOLVERINE: THE LOGAN LEGACY #1! 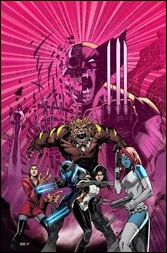 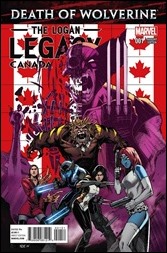 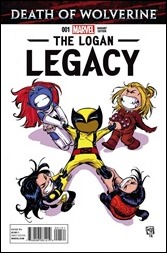 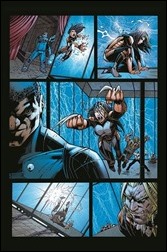 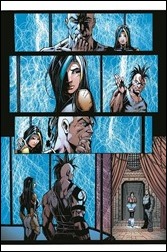 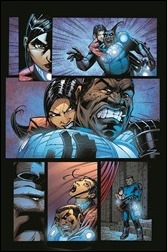