Exploding out of the pages of Secret Wars comes a fresh new take on the Armored Avenger in a gigantic new series! New armor, new villains, a new supporting cast and a new purpose as Tony Stark bursts across the landscape of the Marvel Universe. And a shocker of a last page that will have the entire comic industry talking! Plus, questions will be answered – what really happened at the end of Secret Wars #8? Who are Tony Stark’s biological parents? The quest begins here!

Strap in and suit up, True Believer. The marquee comic launch of the fall is coming as Bendis and Marquez armor up to bring you a new Iron Man for a new Marvel Universe. Don’t miss the blockbuster INVINCIBLE IRON MAN #1 – on sale October 7th! 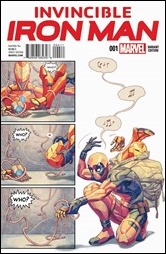 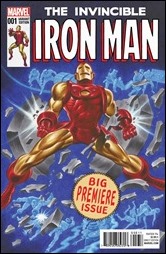 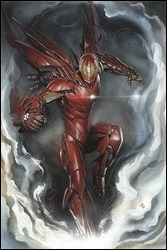 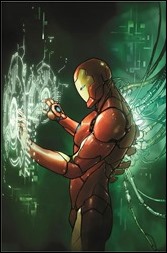 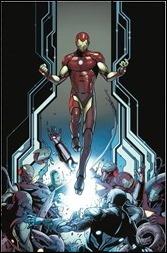 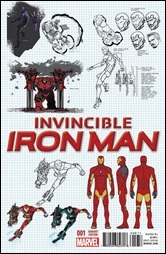 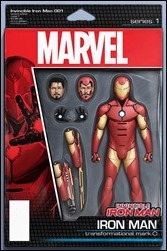 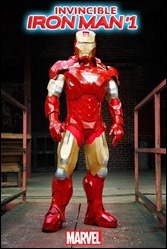 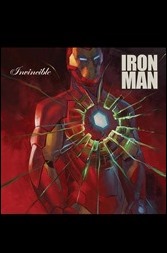 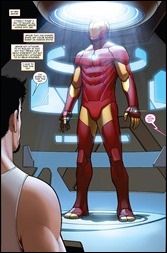 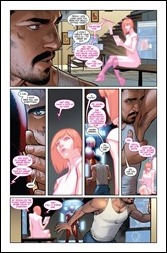