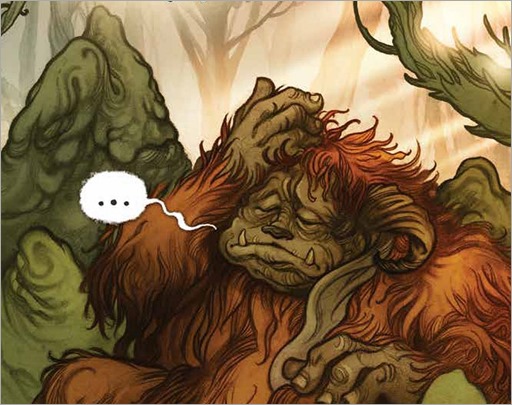 Celebrate the 30th Anniversary of the beloved Jim Henson fantasy film with stories from inside the magical walls of the labyrinth.

Covers are high-quality cardstock and will feature spot-gloss and holofoil enhancements. 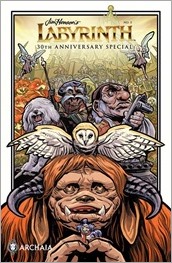 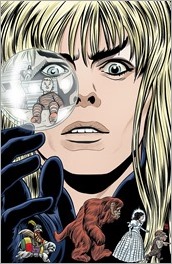 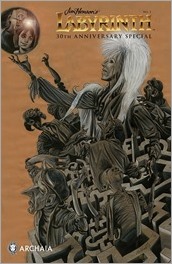 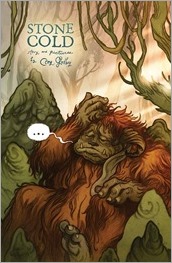 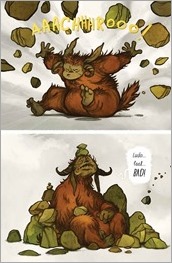 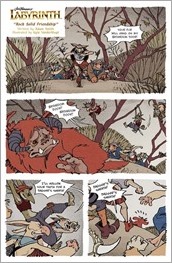 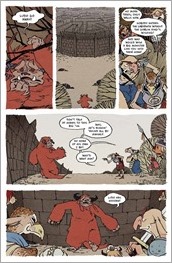 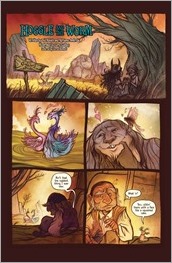 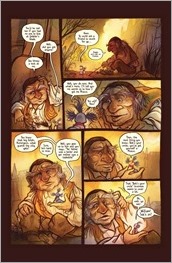