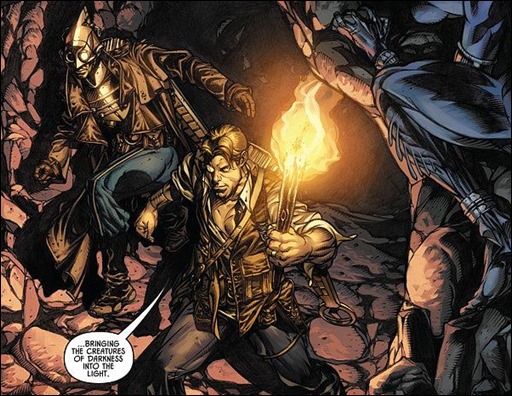 They transformed her into a monster killer, but she was already something else!

Forty years ago, England’s greatest adventurers cast aside their friendship, making a choice that would come to haunt humanity. Now, secret agent Matilda Finn will face the consequences of that choice as she aids in a frantic rescue operation at Scotland’s Loch Ness, where something terrible is waiting to draw her into the fight of her life!

“Drew’s work always takes me by surprise—not because it isn’t always striking and beautiful, darker and more intensely fluid (how else to describe it?), but because it gets better and better as you get further into the tale.” —Dan Brereton 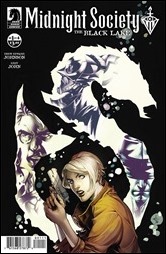 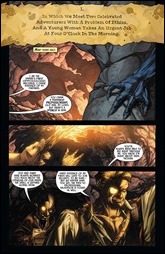 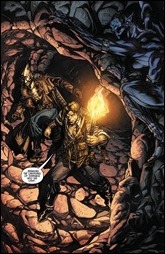 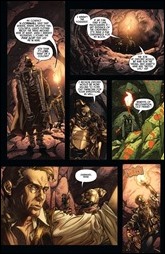 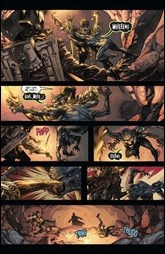 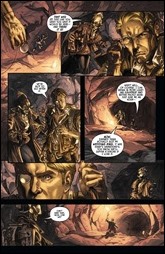 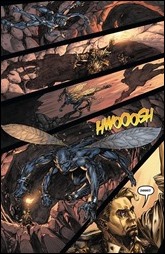 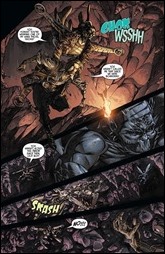 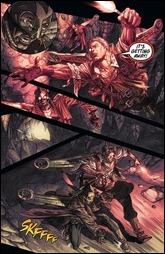