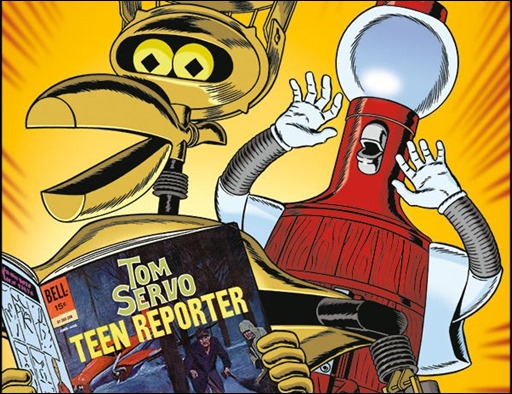 MST3K as you’ve never seen it before!

The riffing hilarity of Mystery Science Theater 3000 comes to comics when Kinga Forrester pairs her Kingachrome Liquid Medium with her latest invention–the Bubbulat-R! Jonah Heston, Crow T. Robot, and Tom Servo find themselves thrust into the 2-D world of public domain comics, with riffing as their only defense!

* Created for comics by Joel Hodgson!

* The hit Netflix show has come to comics! 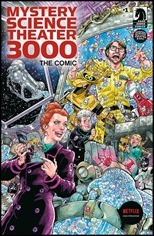 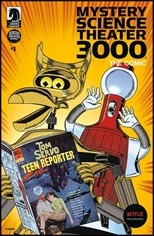 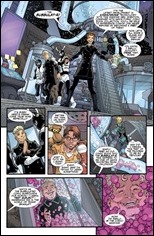 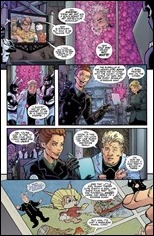 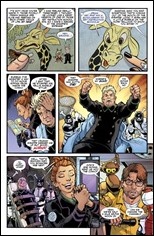 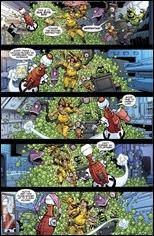