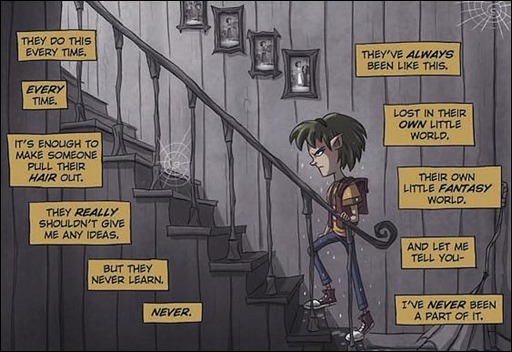 Some of children’s comics most popular authors and illustrators have great things to say about Otis Frampton’s ODDLY NORMAL, the story of a strange girl who goes to an even stranger world.

“I’ve watched Otis create Oddly Normal from the very beginning (via online, not in a creepy, peeking in through the windows way) and it’s been a pleasure to watch the evolution of something so special. It’s fun, charming and worth saving a space on your shelf for it!” –Katie Cook (My Little Pony: Friendship Is Magic)

“Otis is tapping into that classic thing we all loved about stories growing up… Imagination. I’m glad Oddly Normal is on shelves and hope to see more books like this.” –Skottie Young (Rocket Raccoon, Marvel Comics’ Oz series) 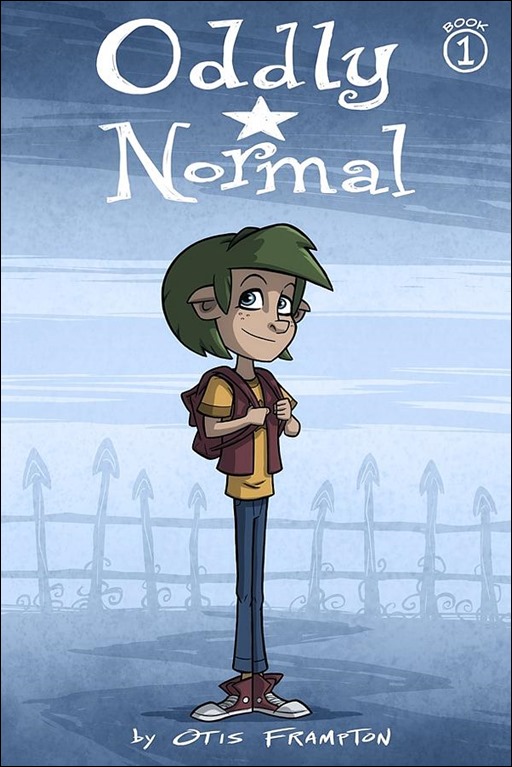 “Frampton’s art is refreshingly quirky, with strong lines and bold use of color. The world he creates is full of fun and whimsy, and kids will easily relate to Oddly’s struggle to become comfortable in her own skin. This will quickly become a favorite among comics fans.” –Booklist 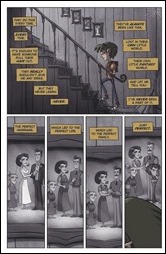 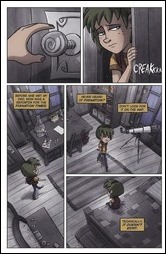 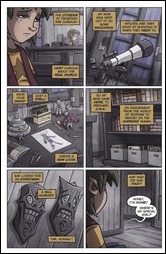 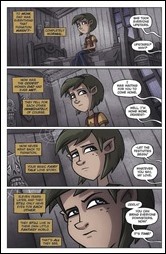 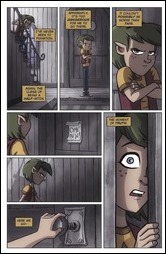 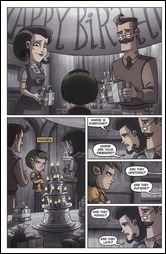