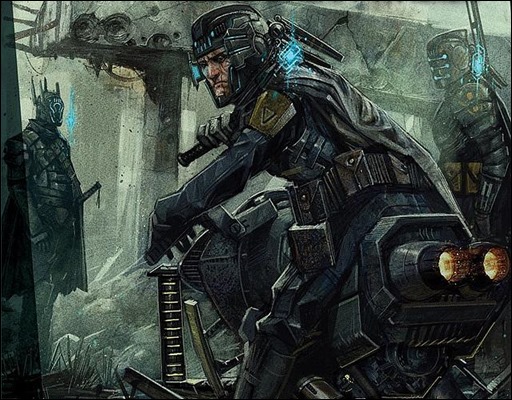 Poet Anderson: The Dream Walker #2 will also be released digitally on June 10th, 2015.

Jonas and Alan Anderson return to the Dream World, only to find themselves caught in an ageless battle between the rag-tag, mercenary Dream Walkers and the mysterious, evil REM, whose plans to take over the Waking World set his focus on young Jonas.

Created by Tom DeLonge, founder and frontman of the bands Blink-182 and Angels and Airwaves, this fantastic adventure traces the origin of the mysterious guardian Dream Walker known only in whispered circles as “Poet.” 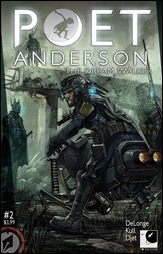 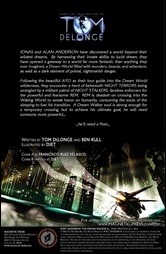 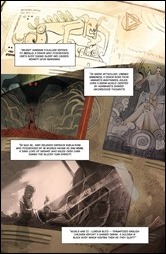 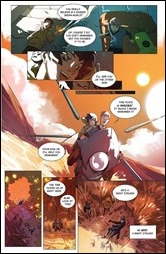 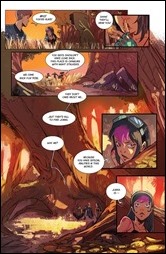 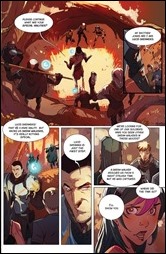