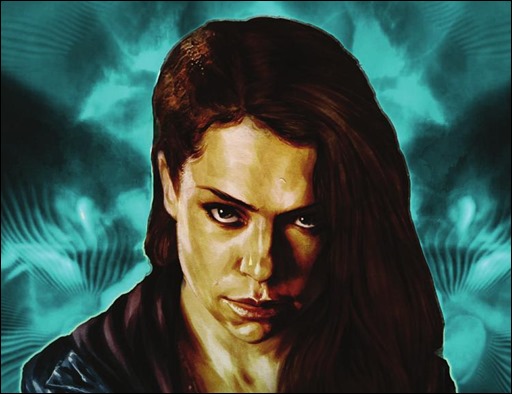 Sarah’s life was changed dramatically after witnessing the suicide of a woman who looked just like her. Sarah learned that, not only were she and the woman clones, but there were others just like them, and dangerous factions at work set on capturing them all.

Now, the mysterious world of Orphan Black widens, with new layers of the conspiracy being peeled back in this miniseries by co-creators John Fawcett and Graeme Manson!

· Orphan Black co-creators Graeme Manson and John Fawcett expands on the saga with all-new material exclusive to the comic books!

· Each issue will explore the life of a different clone, starting with Sarah!

· The first issue includes eight covers, each depicting Sarah with another clone or Felix!

Want to collect all the covers, but don’t have the time to chase them down? Buy the entire set, which comes in a deluxe collectible box! Includes all eight standard covers! 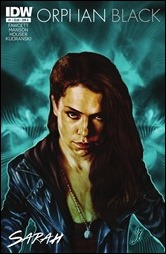 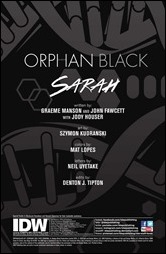 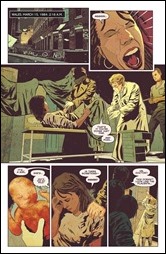 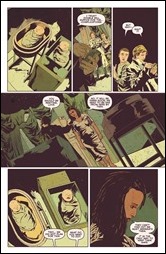 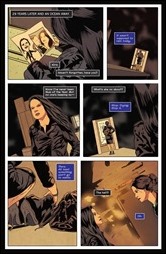 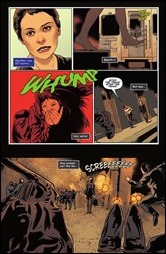 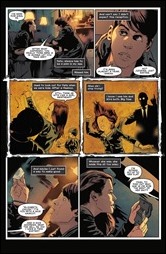