Watch Out, QUANTUM AND WOODY #3… Nothing Can Stop the NIGHTMARE BRIGADE! 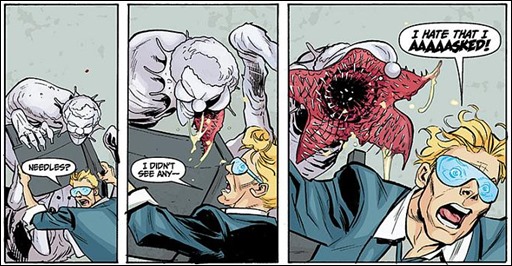 Here’s a preview of Quantum and Woody #3 by James Asmus & Tom Fowler from Valiant Comics – on sale September 4th, 2013.

Valiant is proud to present an advance preview of Quantum and Woody #3 – the next issue of the summer’s best-selling, critic-scorching new series debut by James Asmus (Thief of Thieves) and Tom Fowler (Venom)!

The scheming forces of the E.R.A. will stop at nothing to unlock the secret science behind Quantum and Woody’s powers – and they’re just getting started!What scares you more than anything else you can imagine? WRONG. The answer is…the Nightmare Brigade! See what it takes to tear our boys apart – figuratively and literally – as Quantum and Woody fall into the clutches of the super-science abominations that want to dissect the source of their new powers quark by quark!

The series that IGN calls “simply brilliant” rockets into its next must-read chapter on September 4th, right here in Quantum and Woody #3! Plus: find out what brought Valiant’s newest “heroes” – kind of a stretch, we know – together on August 21st when their sold-out first issue returns to stores everywhere with the Quantum and Woody #1 Second Printing Variant, featuring an all-new cover by Emanuela Lupacchino (Bloodshot and H.A.R.D. Corps)!

For more information on Quantum and Woody and the rest of the Valiant Universe, visit Valiant on Facebook, on Twitter and at ValiantUniverse.com. 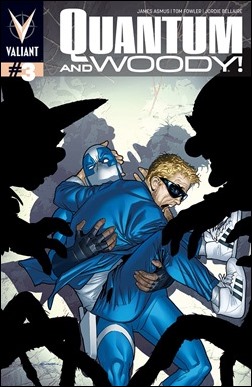 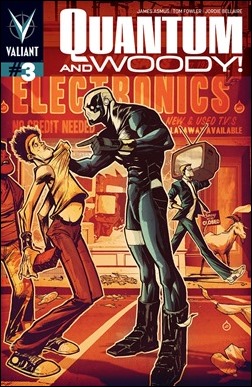 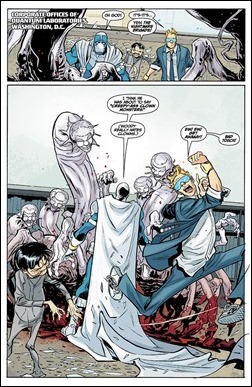 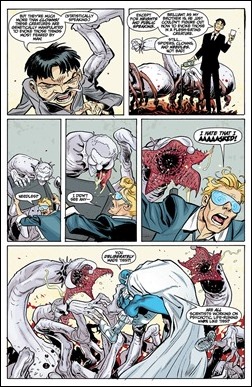 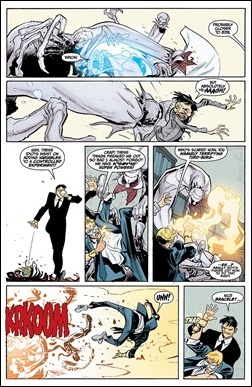 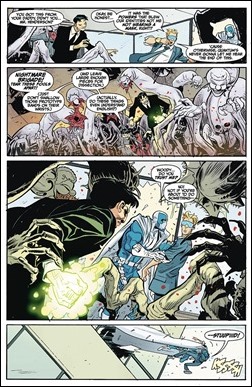