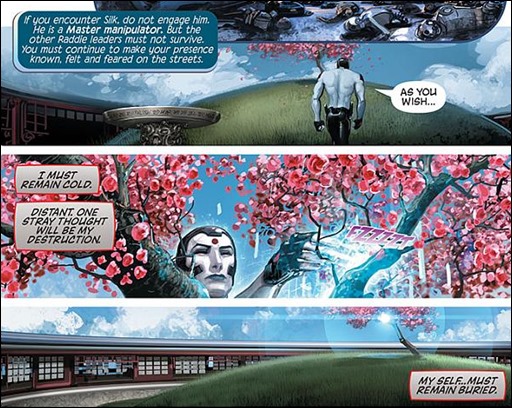 After multiple sell-outs and a myriad of critical acclaim, Matt Kindt and Clayton Crain are returning to the year 4001 this December for an all-new volume for the series that everyone is talking about – RAI!

Valiant is proud to present an advance preview of RAI #5 – the FIRST ISSUE of an all-new story arc for the series Comic Book Resources calls “an immersive experience…unlike anything else in comics.” Written by New York Times best-selling writer Matt Kindt (THE VALIANT, Mind MGMT) with fully painted artwork by superstar artist Clayton Crain (X-Force, Carnage), start reading here as “Battle for New Japan” unleashes a pivotal new turning point for the spirit guardian of the rising sun!

In the aftermath of the devastating insurrection against Father’s empire, Rai must pick up the pieces as he grapples with the startling truth about Japan and his true purpose. Will Rai remain a champion of the people…or will he succumb to the same fate as the men who carried the mantle before him? And why is everyone looking at him so strangely? Go back to the future as Kindt and Crain unleash a brand new chapter for Valiant’s smash-hit ongoing series on December 3rd!

And don’t miss the RAI #5 PLUS EDITION – featuring 15+ extra pages of stories and artwork that won’t be collected for the trade! Matt Kindt, Clayton Crain, and a host of special surprise guests join forces to go beyond Rai’s latest quest and into the darkest corners of Father’s futuristic empire with all-new tales of Japan’s solitary protector. The extra material presented in the RAI #5 PLUS EDITION will not be reprinted in trade paperback form or available digitally, so pre-order with your local comics retailer to reserve your copy today!

Plus: catch up on the blockbuster events of the Rai’s sold-out first story arc with the RAI VOL. 1: WELCOME TO NEW JAPAN trade paperback collection. Collecting RAI #1-4 at the introductory price of $9.99, go back to the beginning to relive the events of one of the year’s hottest new series debuts – Matt Kindt and Clayton Crain’s RAI! 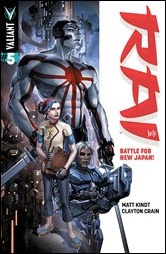 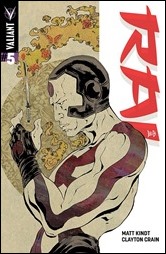 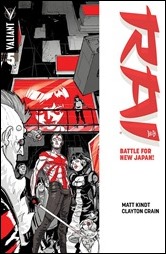 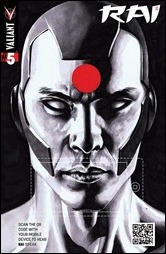 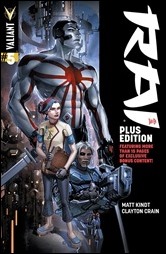 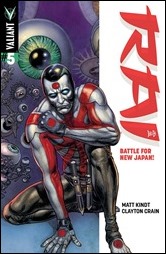 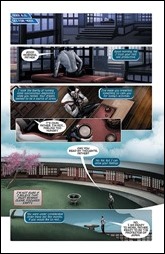 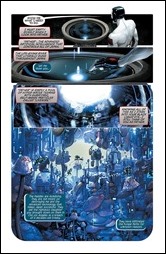 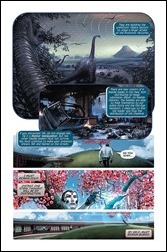 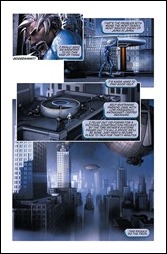