SPIDER-MAN & THE X-MEN #1 Brings the Wallcrawler to the Classroom in December! 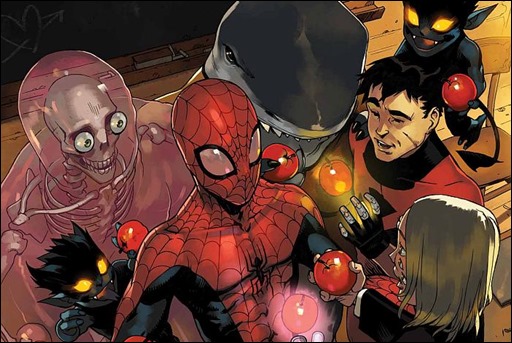 This December, the newest member of the Jean Grey School for Higher Learning swings into action in SPIDER-MAN & THE X-MEN #1 – the new ongoing series from rising stars Elliott Kalan and Marco Failla! That’s right, it doesn’t take an X-Gene to sculpt the next generation of young mutants and Peter Parker is happy to take on his new position as the Jean Grey School’s new Special Guidance Counsellor. But keeping young mutants on the straight and narrow isn’t the webhead’s only reason for being there!

“He’s there because Wolverine asked him to do it,” says series writer Elliott Kalan in an interview with Marvel.com, “though being a teacher isn’t the extent of his mission. Before Wolverine died, he had a suspicion that something was amiss at the school and that one of the students wasn’t what they seemed. Only he didn’t know which student. It’s Spidey’s job to find the truth – though he can’t help but hope to also have a positive influence on the lives of the students.”

Though the rest of the faculty might not be down with their newest member, especially when he leads his group of students into battle against Sauron and Stegron, the Dinosaur Man! That’s right – it’s a prehistoric villain team up 65 million years in the making. And you can be there for it when the webhead swings into action with the next generation of mutants in SPIDER-MAN & THE X-MEN #1 – on sale this December! 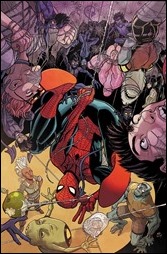 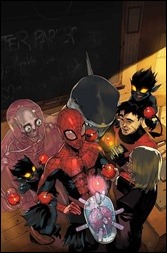 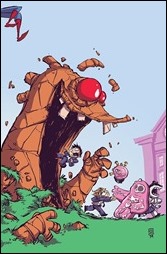 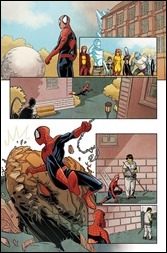 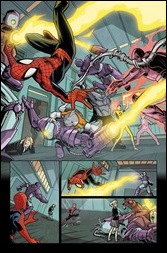 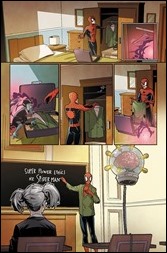