Go Nuts – Your New Look at
THE UNBEATABLE SQUIRREL GIRL #1! 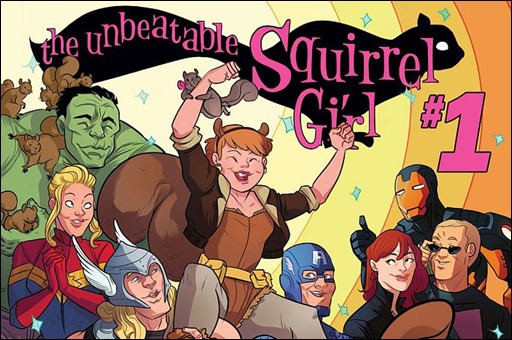 Watch out Dr. Doom and Thanos – Squirrel Girl is getting her own ongoing series in January, unleashing an army of squirrels upon her enemies.

Here’s a preview of The Unbeatable Squirrel Girl #1 by writer Ryan North and artist Erica Henderson, on sale January 7th, 2015 from Marvel Comics.

What do Dr. Doom, Deadpool and Thanos have in common? Squirrel Girl has beaten them all! True story. She may not be the world’s most popular super hero. Most people don’t even know she exists. But she loves being Squirrel Girl, helping people, and saving the world (even though most people don’t know it)! But now, she faces an enemy more terrifying than any she’s ever faced before – college!

Prepare for misadventures in higher education as Squirrel girl and her best friend/sidekick Tippy-Toe venture across the Marvel Universe for brand new adventures that will see these two square off against some of the baddest baddies around!

She’s happy, she can’t be defeated and she’ll unleash an army of squirrels on you before you can blink. She’s THE UNBEATABLE SQUIRREL GIRL – and she’s coming to comic shops and digital devices everywhere in January 2015! 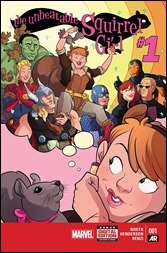 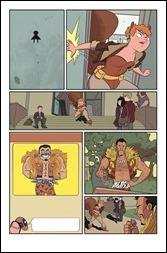 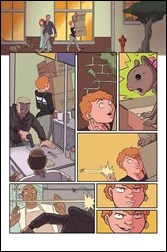 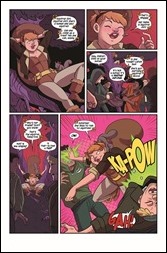 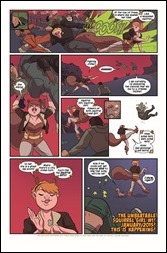