Previews for December 2012:
My Thoughts & Observations

There’s always a highlight or two in every catalog – even boring ones. 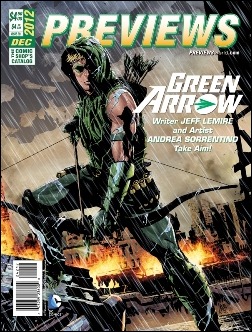 Initially, I thought this month’s Previews was on the lame side. But, after I went through it my usual 117 times, it turned out there was plenty for me to talk about. Actually, so much so, I had to whittle down what I was going to use here (sorry blacked out Iron Man 3 figures). So, without further adieu…let the salivating commence! 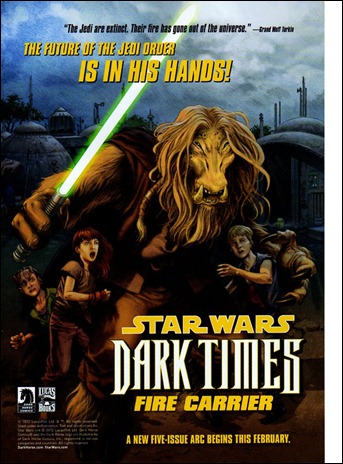 Star Wars: Dark Times – What the hell is going on with Star Wars? Is that some sort of Jar Jar/Chewbacca/Obi-Wan amalgam? Disney didn’t have anything to do with this one, right?!?!? 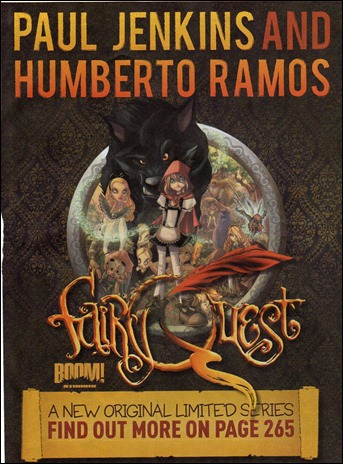 Fairy Quest #1 – Haven’t heard much about this book. Seems a bit in the Zenescope/Fables realm, but, big fan of Ramos’ artwork. So, I’ll see where it goes. 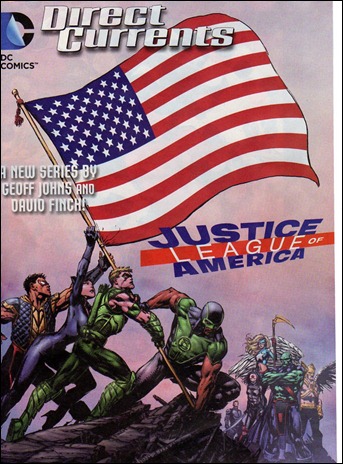 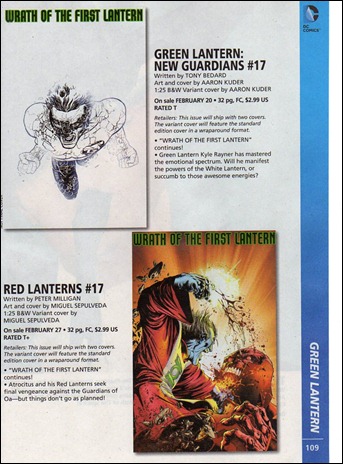 Green Lantern: New Guardians #17 – Now this is a cover! The thing is, there’s a disclaimer it’s not the final cover art. What??? It should be! Hopefully the only change will be that it gets colorized. Cause I want to know what the heck is happening to Kyle?!?!? 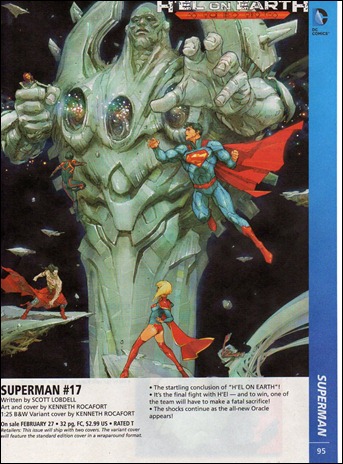 Superman #17 – I know I said this last time, but I’m a big fan of Kenneth Rocafort’s art. And, I like where this poorly named “H’el on Earth” story line is going. It looks like issue 17 brings the storyline to a close. So…hopefully futureJesse won’t regret pastJesse saying all these nice things about the storyline. 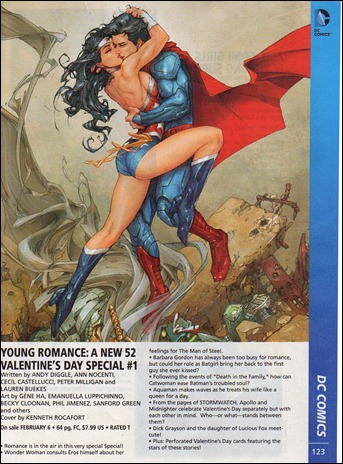 Young Romance – I’d consider getting this, because of the fore-mention Rocafort’s art, but…I’d really have to see the interiors. I really dislike when the cover artist isn’t the same as the interior artist. 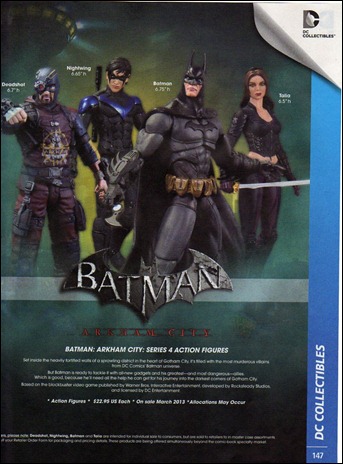 Arkham City figures – Toys! Now we’re talking! Except… these aren’t… all that great!?!? I’ve got a few of the other Arkham figures. And I like them enough. These sculpts? Not doing it for me. Not crazy bout Bat’s face. And I like it better when you can’t see their eyes. I’m looking at you both Batman and Nightwing. 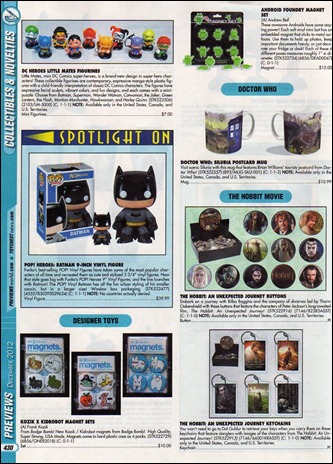 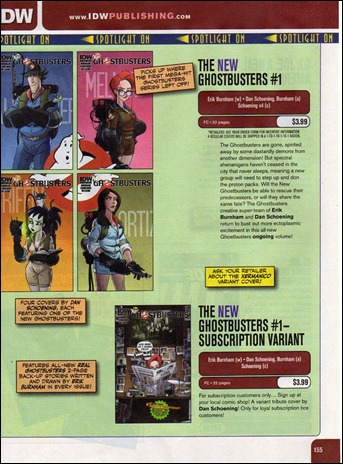 New Ghostbusters #1 – Some sort of re-boot of the Ghostbusters franchise was a long time coming. A mostly/all girl team? Interesting. I’ll check this one out. 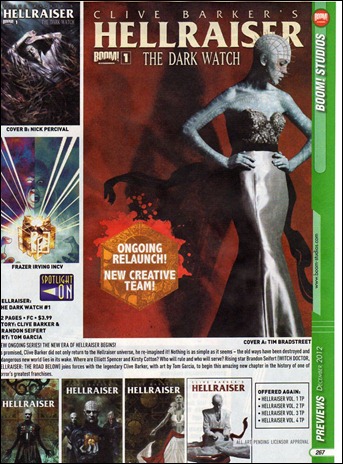 Hellraiser: The Dark Watch – Hmmm. I haven’t read too many horror comics. Which is kinda odd, cause I’m a big fan of horror movies. The Hellraiser, specifically, movies scared your friendly neighborhood jman to tears back in the day (aww…who am I kidding? Still do.) I’m just mostly a superhero comic book reader. But, this may be worth a looksee. 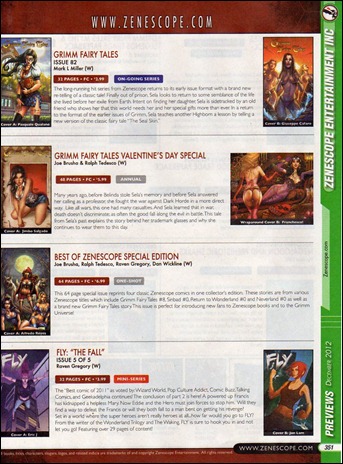 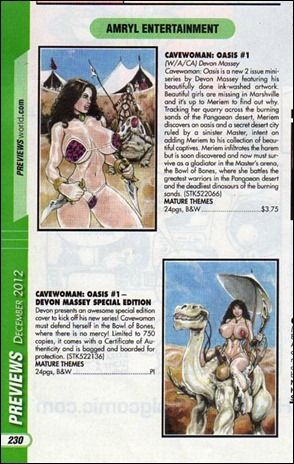 And finally…we have dead man walking: 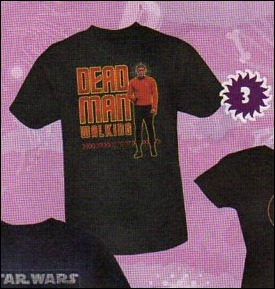