SAVAGE THINGS TO JOIN THE VERTIGO SLATE IN MARCH 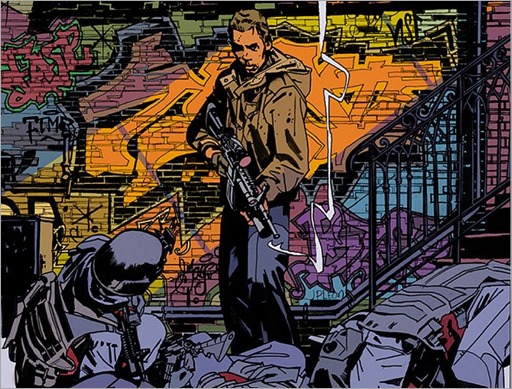 Twenty-five years ago, a secret government organization kidnapped children and trained them to be agents of chaos, designed to foment unrest and execute enemies of the state around the world. When these cold and unfeeling creations proved too difficult to control, the powers that be exterminated their kill squad with extreme prejudice. Too bad it didn’t work.

Now a rogue band of the worst monsters the world has ever known is cutting a swath of terror across the United States, threatening not just a disruption of the peace but to expose secrets their handlers never wanted to come to light. The only way to stop them is to call back the only man who ever walked away from them. His code name is Abel, and he’s not afraid of getting his hands bloody.

“I’ve always loved spy thrillers and horror, but I haven’t seen a lot that melds the two genres,” explains writer Justin Jordan. “We’ve seen in the real world how easy it is for a handful of people to bring the gears of civilization grinding to a halt by spreading shock and fear. Those are amateurs. Imagine what we’d get if there were a group of people—brilliant, gifted people—whose entire lives had been training them to spread fear to destabilize a society. That was horrifying to me. Terrifying to me. And that’s what SAVAGE THINGS is about. It’s about the weapons we create being turned on us.”

“Justin and I are aiming to deliver a high level of intrigue and excitement, with a flavor that is unique to Vertigo and the comics medium,” states artist Ibrahim Moustafa. “As a visual storyteller, I have drawn a lot of inspiration from comics like SCALPED, THE LOSERS and SLEEPER. Additionally, my love of movies like the James Bond films, The Bourne Identity, John Wick and Hanna will be evident as well. On top of that, we are honored to have John Paul Leon doing covers for the series.”

Pick up the eight-issue miniseries starting with the debut issue, hitting comic book shops—physical and digital—on March 1. All covers will be illustrated by John Paul Leon. Interior colors by Jordan Boyd and letters by Josh Reed. 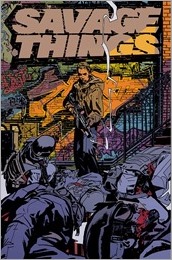 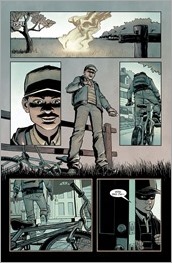 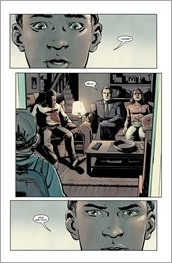 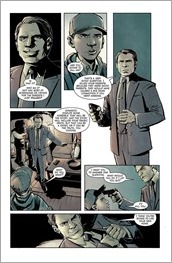 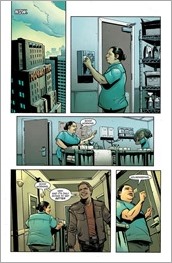 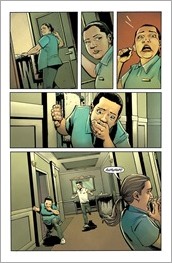