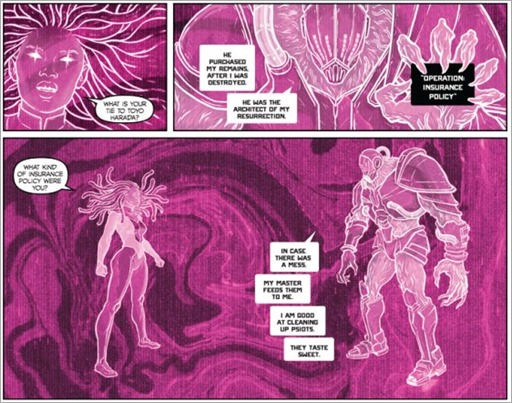 On July 19th, the Valiant Universe’s supremely powerful technopath, Livewire, and her newfound team of heroes-in-training begin their journey toward Valiant’s seismic 2018 event as THE ROAD TO HARBINGER WARS 2 reaches the point of no return! Determined to succeed where the Harbinger Foundation failed, Livewire has brought together a new band of psiots defined by their arcane and at-times cryptic abilities…and, together, they’ll show the world just how powerful a secret weapon can be!

The government has dispatched Amanda McKee – the technopath codenamed Livewire – to investigate the ruins of a secret facility formerly run by Toyo Harada, the most powerful telepath on Earth and her former mentor. In his quest for world betterment at any cost, Harada sought out and activated many potential psiots like himself. Those who survived, but whose powers he deemed to have no value to his cause, were hidden away at this installation. But Livewire, having studied Harada’s greatest strengths and learned his deepest weaknesses, senses opportunity where he once saw failure. A young girl who can talk to birds… A boy who can make inanimate objects gently glow… To others, these are expensive disappointments. But, to Livewire, they are secret weapons…in need of a leader. Now, as a mechanized killer called Rex-O seeks to draw them out, Livewire and her new team of cadets will be forced to put their powers into action…in ways they never could have imagined…

On July 19th, join visionary storytellers Eric Heisserer and Raul Allen as they reveal the next stunning chapter of 2017’s most talked-about new series – and find out for yourself why SECRET WEAPONS is already being heralded as a true masterwork of superhero-driven science fiction:

“✮✮✮✮… Put this one on your pull list, you won’t be disappointed.” – Bleeding Cool

On July 19th, Oscar nominee Eric Heisserer and Harvey Award nominee Raul Allen take their stunning journey to new heights as Livewire takes her team out of the shadows and onto THE ROAD TO HARBINGER WARS 2, only in SECRET WEAPONS #2 (of 4) – featuring covers by Raul Allen (BLOODSHOT REBORN), Marguerite Sauvage (FAITH), Roberto de la Torre (Daredevil), and Ben Templesmith (30 Days of Night)!

But first: The year’s most astonishing adventure begins on June 28th when Heisserer, Allen, and Martin make history with SECRET WEAPONS #1 (of 4) – the FIRST ISSUE of the all-new VALIANT PRESTIGE-format series following in the footsteps of HARBINGER, BLOODSHOT REBORN, FAITH, and X-O MANOWAR to forge a pivotal new milestone pushing Livewire to the forefront of the Valiant Universe! 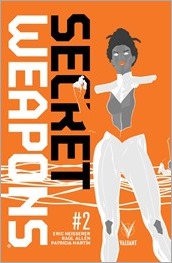 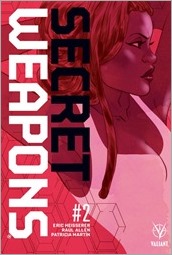 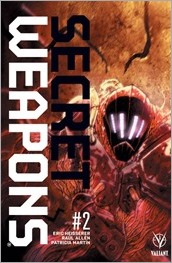 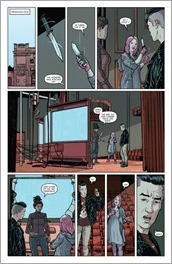 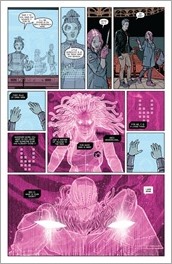 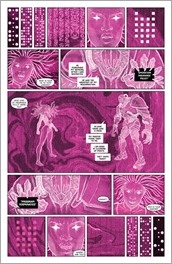 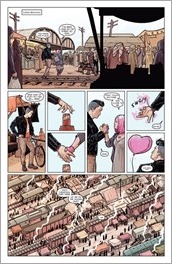 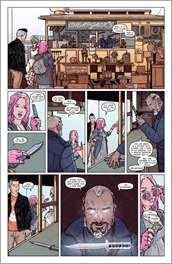