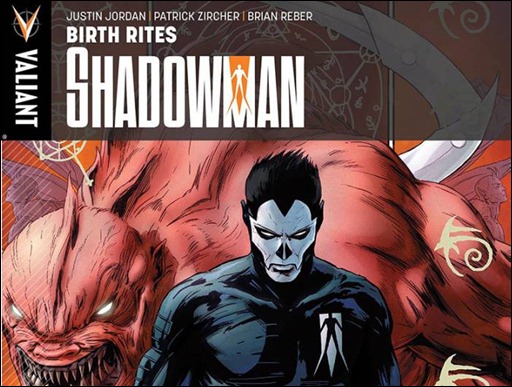 Valiant is proud to announce that the Shadowman Vol. 1: Birth Rites trade paperback collection will debut on April 24th at just $9.99!
Previously solicited at $14.99, the Shadowman Vol. 1: Birth Rites TPB collects the first four issues of Valiant’s best-selling Shadowman series by acclaimed creators Justin Jordan (The Strange Talent of Luther Strode) and Patrick Zircher (Captain America) and joins the rest of Valiant’s volume one collections at the special introductory price of $9.99.

"Both fans and retailers have had an enthusiastic response to our $9.99 trade paperback releases. At this stage, one of Valiant’s top priorities is to ensure that our titles are available to as many new readers as possible. Introducing the premiere volumes of our ongoing titles at $9.99 is an easy way to do just that," said Valiant Publisher Fred Pierce. "If you’ve been waiting to discover Valiant, or simply missed your chance to jump on board Shadowman, or Harbinger or any other Valiant series, each and every first volume in our line of trade paperbacks will be right there waiting for you for less than ten bucks."

There are a million dreams in the Big Easy. But now its worst nightmare is about to come true. As the forces of darkness prepare to claim New Orleans as their own, Jack Boniface must embrace the legacy he was born to uphold. As Shadowman, Jack is about to become the only thing that stands between his city and an army of unspeakable monstrosities from beyond the night. But is the mantle of Shadowman a blessing or a curse? And what is the true cost of his otherworldly power?

For more information on Shadowman, X-O Manowar, and the rest of the Valiant Universe, visit Valiant on Twitter, on Facebook, or at ValiantUniverse.com. 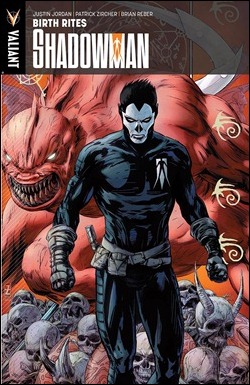 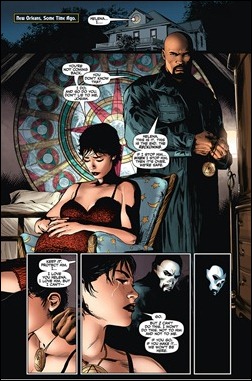 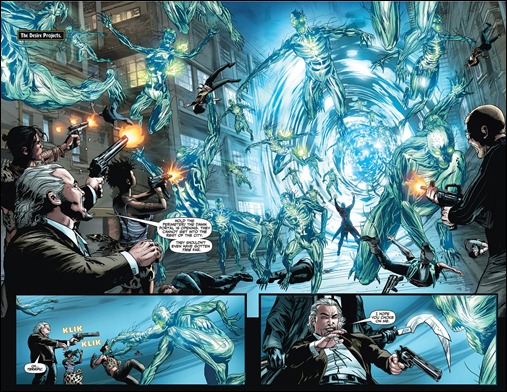 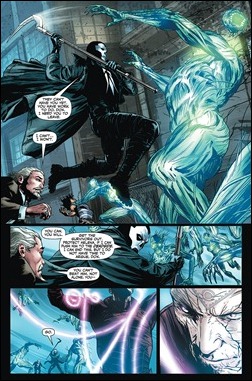 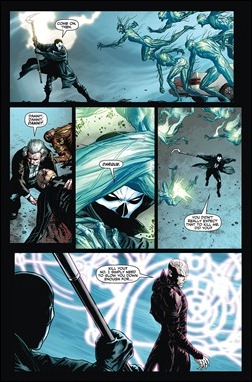 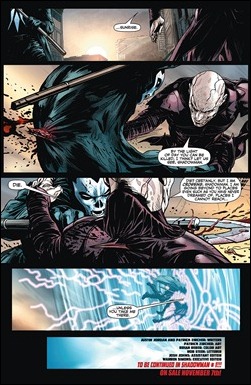