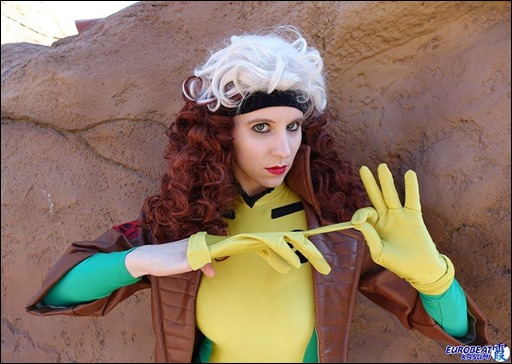 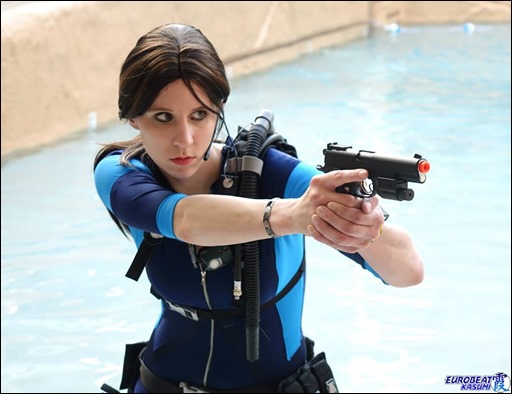 Sheikahchica Cosplay from Northern Ohio attended her first convention in 2009 and never looked back. From her first cosplay as Slave Leia and through her current work on Catwoman, she shows her enthusiasm for the hobby as well as her talent for creating diverse costumes.

Sheikahchica also gives back to the community by being part of charitable events in her free time. With so much on her agenda, we were lucky to catch up with her for an interview.

Find out more about Sheikahchica Cosplay in our interview and the links below it.

What was the reason you decided to start cosplaying & when did you start?

I grew up loving Halloween, dress up, and lots of things that were considered “boy stuff,” (now known as “geekery”). I admired so many elaborate costumes I saw online and wanted to be a part of it. When I decided to jump in head-first with my first official cosplay (slave Leia), I learned that there were conventions people went to. I attended Motor City Comic Con 2009, fell in love with the con scene, and the rest is history! 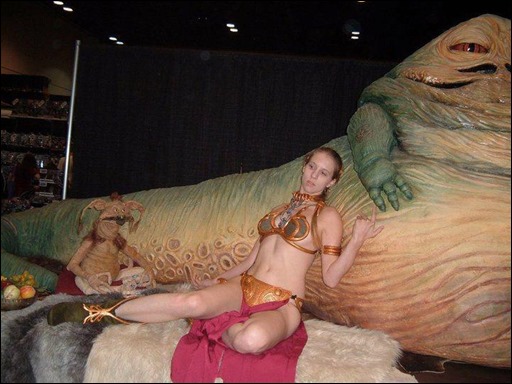 The atmosphere. I was surrounded by things that grew up with and loved, people that were overwhelmingly pleasant and positive, and the best part – I met costuming groups that volunteer for charity events and make people smile. 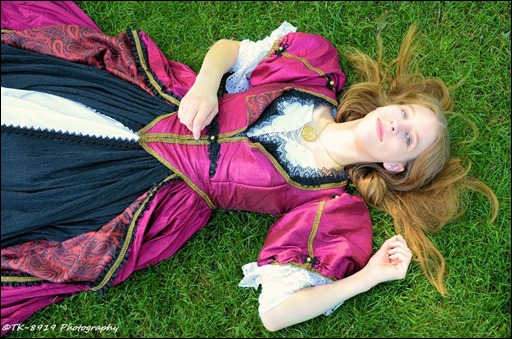 Which was the most challenging of your costumes to make?

Each costume poses its own unique challenges – and luckily I’ve been able to get plenty of help along the way. But honestly, Darth Talon and Jill Valentine’s wetsuit from Resident Evil Revelations have definitely been some of my tougher challenges – being tedious at times (all the tattoos on Talon), to finding/modifying/creating just the right pieces to complete the look (ALL the gear on Jill). 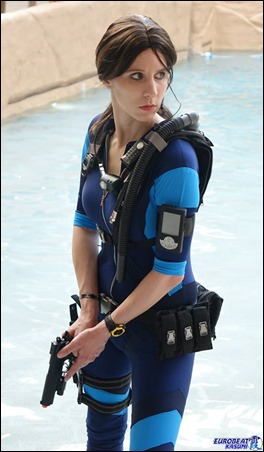 Being a member of several groups as well as doing charitable events, how do you find the time to do everything?

Well, I’ll definitely say that my free time is definitely not there like it used to be! Sometimes when I take on multiple events I even feel like I’m living out of my car. But it’s really the love of doing what I do – if you love doing it, you’ll make time for it. I work a weekday job, so it’s usually my weekends that get filled with events, and if there are a couple in the same area that I can swing, I fit in all that I can! 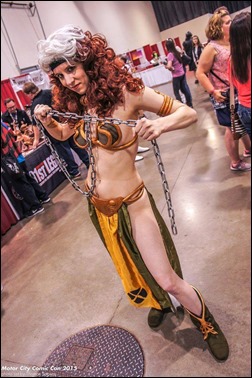 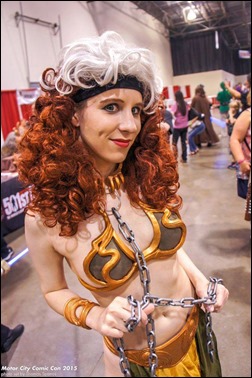 What video game do you find yourself playing the most?

It fluctuates. Back in my N64 days, I could play Ocarina of Time with my eyes closed. I’ve been going back in forth through a couple of games lately, and the main two have been the remastered Resident Evil and Resident Evil Revelations 2. So at the moment I’m on a survival horror kick. 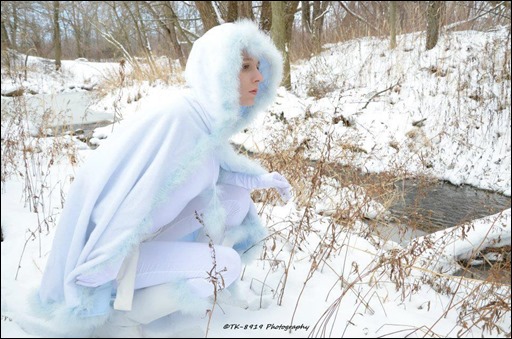 What comic books are some of your current favorites?

For current comics, I’ve recently started the X-Men 92 series, which is 3 issues in and I’m absolutely loving it, being a hardcore fan of the “Jim Lee” X-Men of the 90’s. I’ve also started the new Black Canary series, and need to catch up on the Catwoman New 52. 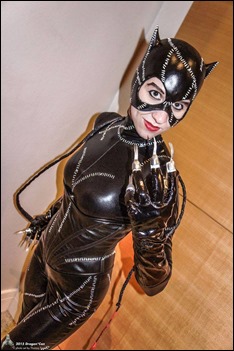 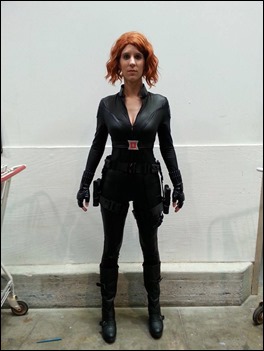 When I was younger? A little bit, I guess. I don’t recall giving everything labels back then like we do now. I knew that I was a social outcast for a lot of my young life because I was a girl who liked “boy things,” especially video games. Nowadays, I proudly wear the nerd/geek title – with all we went through before geek/nerd culture became “socially acceptable,” I think more of us just need to let that flag fly proudly! 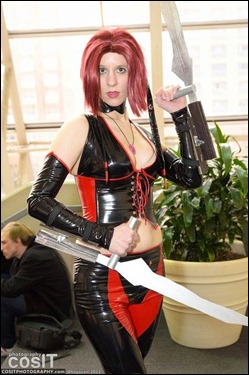 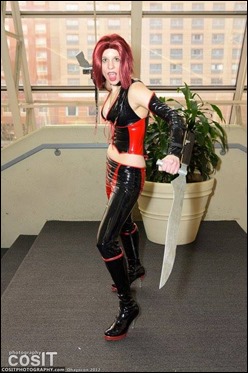 Hahahaha some thought I was crazy at first, I think! Most have come to accept it, admire it, and even started getting into it themselves! There will always be those that don’t get it, but I feel fortunate that I’ve been accepted and loved for who I am. 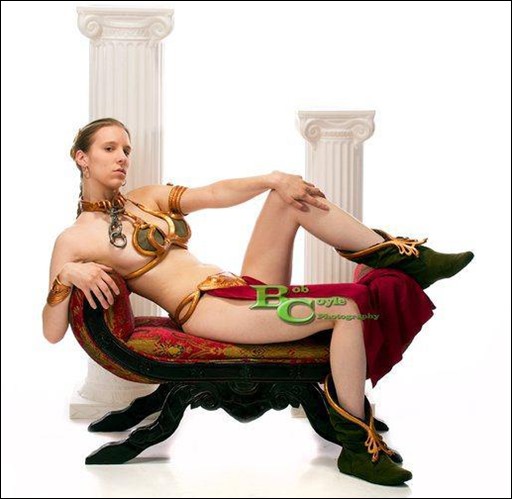 The bonding feeling I get with fictional characters. For me, there has to be some sort of connection between myself and the character if I’m to step into their shoes. Without that, I don’t think I could get enthusiastic enough to put the time, effort and funds into it. 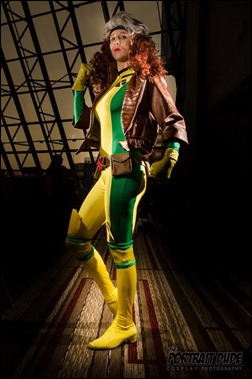 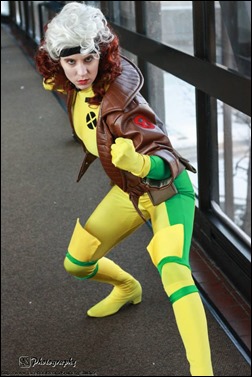 There have been so many over the years! But one that I can never forget was talking to a girl at a local library’s Star Wars day. I asked her who her favorite Star Wars character was, and she told me “Leia, because she can do everything the boys can do.” And I couldn’t agree with her more! It comes to mind whenever I put on the white dress or golden bikini now! 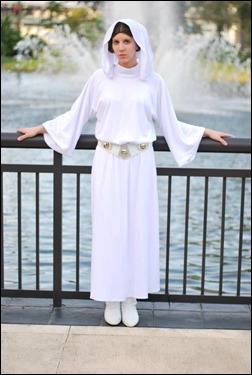 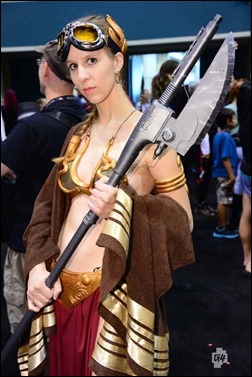 Sadly, yes. There have been (thankfully few) times when people have thought it ok to try to touch me inappropriately. Others have called me too fat, too thin, or gotten themselves all worked up because I’m costuming the same character as them. When things like that happen, hard as it may be at times, you just have to let it roll off your shoulder. The good times far outweigh any bad incidents. I’m doing what I’m doing because I love it and I love helping others, and it will take more than that to get me to stop! 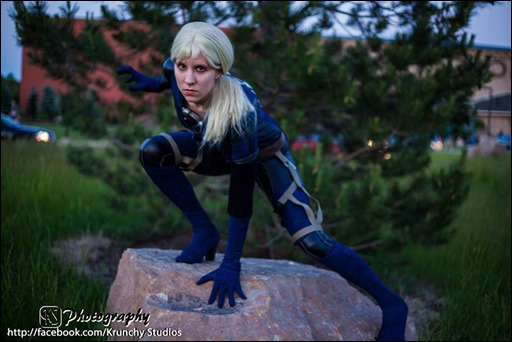 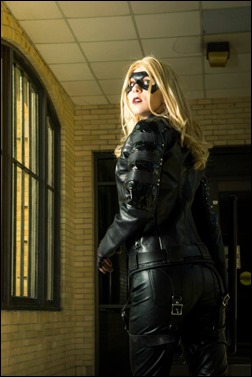 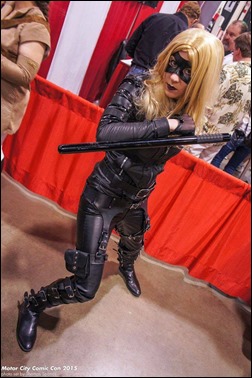 Don’t get discouraged. Never be afraid to ask for help. Always be kind. And above all – have fun! 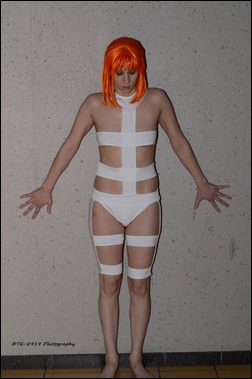 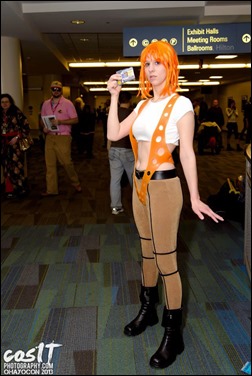 Yes, I have a couple – I’ll reveal one, since the other is a semi-surprise. I’ve been working on Elsa’s coronation dress from Frozen – my first Disney princess if you don’t count Leia! 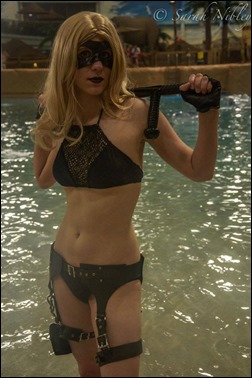 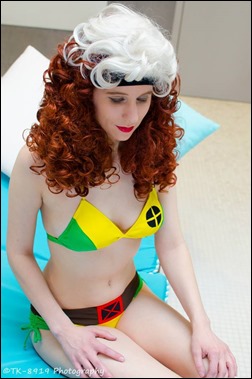 I can only speculate. But I hope many more costumes and amazing times meeting lots of new people and putting smiles on faces. I’m hoping to launch my first print run that will benefit a great charity as well. So many plans for the future – I hope to make it a good one! 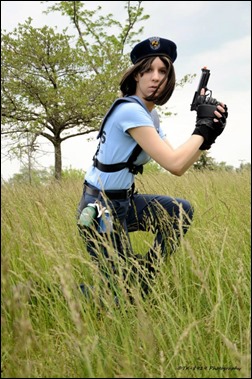 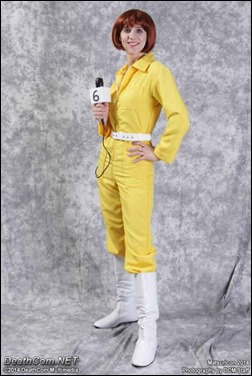 Sheikahchica Cosplay, thanks for taking time out of your busy schedule for this interview. We look forward to seeing much more of your awesome cosplaying and costuming work in the future!