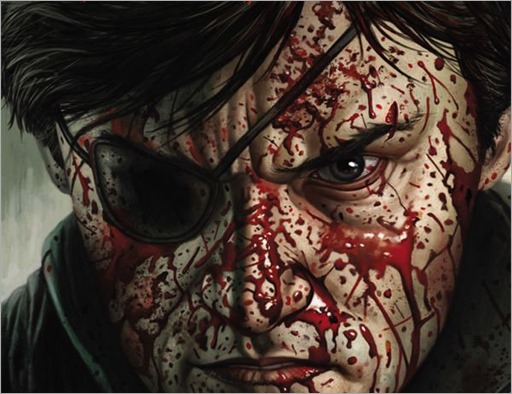 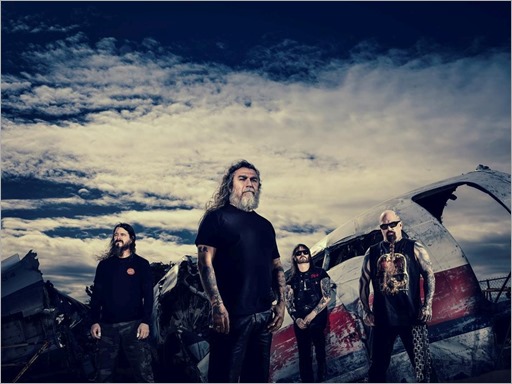 The planet’s most badass metal band takes control of comics! The ultimate thrash juggernaut, Slayer has dominated stages and destroyed audiences for over thirty years, with their latest album, Repentless, showing no signs of slowing down or showing mercy.

Based on the brutal Repentless videos, this expansion of the video story lines drives deep into the darkest heart of America, a raging road trip down a bloodstained highway, a tale of the doomed, the damned . . . and the repentless!

* Story based on the Slayer videos written and directed by B. J. McDonnell (Hatchet III).

“We’re telling the story that we’ve always told about society and how humans treat each other.”—Tom Araya, Slayer 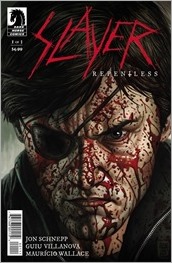 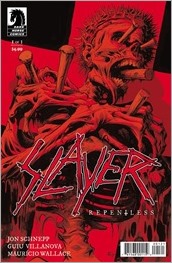 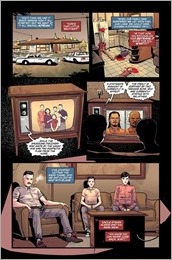 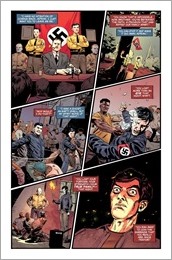 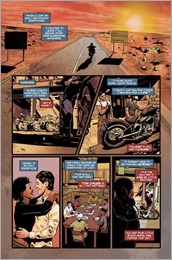 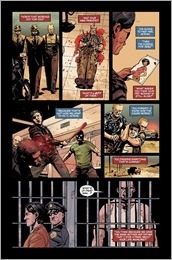 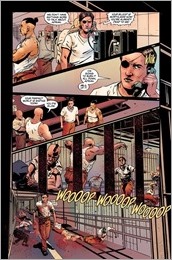 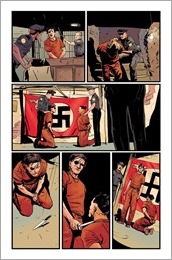