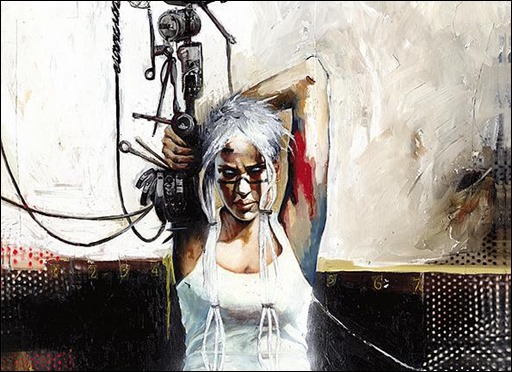 “Jason Shawn Alexander has always been one of the most original artists in comics, but with Empty Zone, he shows he’s one of our most unique writers, too. What a gorgeous book.”
—Brian K. Vaughan

Bestselling artist Jason Shawn Alexander (Abe Sapien: The Drowning, The Escapists) returns to the drawing and writing table with an all-new series sure to disturb readers in EMPTY ZONE: Conversations with the Dead, which will launch from Image Comics on June 17.

In this sci-fi horror saga, Corinne White attempts to reconcile with the ghosts of her violent past, literally, as she trudges through a world of dystopian cityscapes, reanimated corpses, & ganglands full of animal human hybrids.

“I created the idea for this series 20 years ago. I’m finally bringing it to fruition, through Image Comics, and I’m putting everything I have into it,” said Alexander. “I wanted to create a sci-fi series that veers off into ghosts and the supernatural and becomes something completely different.” 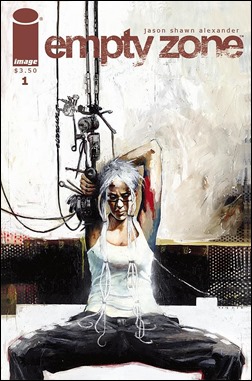 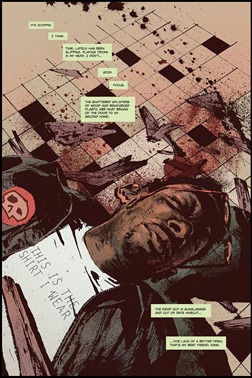 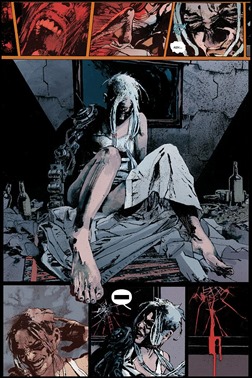 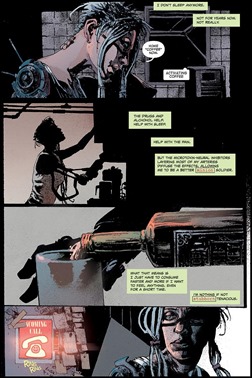