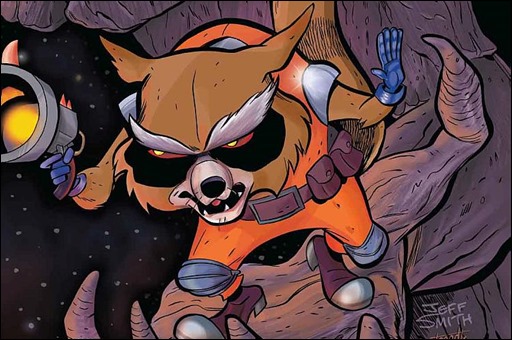 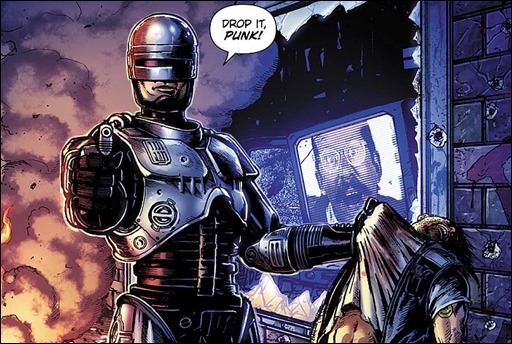 “GUARDIANS OF THE GALAXY”

Marvel’s “Guardians of the Galaxy” Commences Principal Photography in the UK in Preparation for August 1, 2014 Film Release

Marvel Studios has begun production on Guardians of the Galaxy which is directed by James Gunn and slated for an August 1st, 2014 release.

While the characters may not be known by many people who don’t read comics, Marvel Studios is banking on the huge success of The Avengers to bring people into theaters for Guardians of the Galaxy. 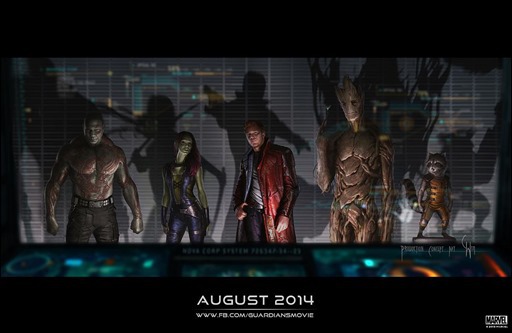 Below is the full press release and a huge selection of photos of the cast from San Diego Comic-Con 2013. 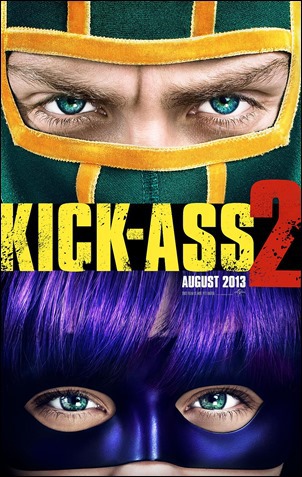 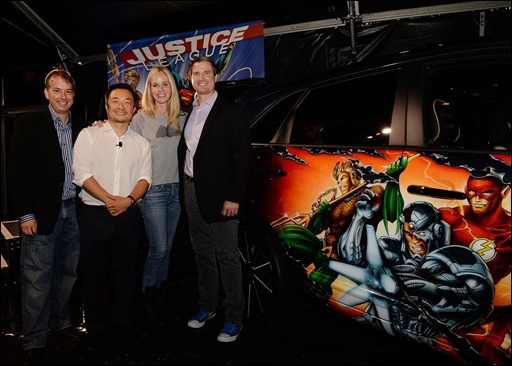 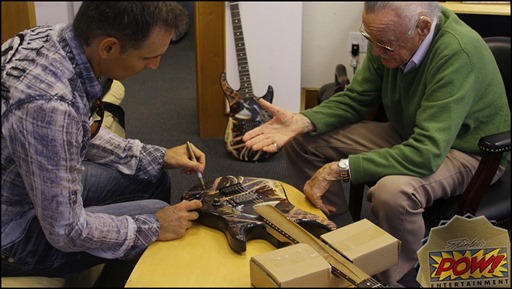 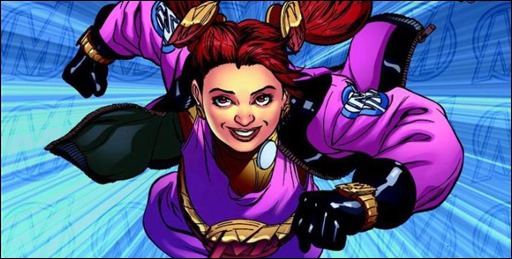 Staggering list has something for everyone, in a record-breaking year! 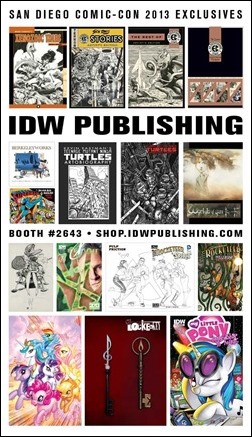 IDW Publishing is renowned for having great exclusives at San Diego Comic-Con International every year, but 2013 finds them taking it to the next level. See below for a complete list of SDCC exclusives, which promise to be the most sought after of the show!

Some of the items will be available for pre-order from IDW’s web store beginning today, July 2nd. Fans that preorder will be able to pick up their books from the IDW booth (These items will be noted below with an *asterisk).

A limited edition product not available anywhere else, the ARTIST’S EDITION: BEST OF EC COVERS PORTFOLIO will be on hand. Featuring eight amazing prints of class EC covers by such luminaries as Frank Frazetta, Wally Wood, Harvey Kurtzman and more, this edition will be limited to 250 copies and priced at $50. It will be available for pre-order from IDW’s web store*, and there is a limit of 3 to a customer.

Speaking of EC and Artist’s Editions, an exclusive edition of the BEST OF EC ARTIST’S EDITION will be premiered at Comic-Con as well! Signed by the legendary Al Feldstein, numbered, and limited to 250 copies, this edition will feature a variant cover and be priced at $200. This title will be available for pre-order from IDW’s web store*, and there is a limit of 3 to a customer.

DC Entertainment, home to the World’s Greatest Super Heroes and the most talented writers and artists in the business, announced today it will storm Comic-Con International: San Diego 2013 with an impressive line-up of events, announcements and giveaways that promise to amaze fans and continue to cement its position as a leader in the comic book industry.

The largest English-language publisher and the leader in digital comics innovation, DC Entertainment will conquer Comic-Con with a selection of can’t-miss events. Fans can look forward to an unprecedented celebration of the greatest and most iconic hero in history, Superman – including a look at the best-selling new series SUPERMAN UNCHAINED and the return of Neil Gaiman’s acclaimed Vertigo series with THE SANDMAN: OVERTURE, featuring the breathtaking artwork of J.H. Williams III. But the San Diego fireworks don’t end there, as DC Entertainment will be giving fans a sneak peek at the dark future within DC COMICS – THE NEW 52 and unveiling the JUSTICE LEAGUE KIA car featuring custom artwork from DC Entertainment Co-Publisher Jim Lee to benefit the WE CAN BE HEROES giving campaign, and more.