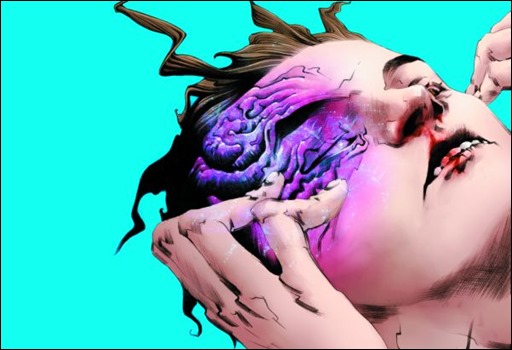 Fully returnable and $2.99, coming this August!

Dynamite is proud to present the second book in a series of creator driven comics, featuring all new characters from the industry’s best and brightest! TERMINAL HERO is written by the acclaimed author Peter Milligan, working with us for the first time, and accompanied by the incredible art of Piotr Kowalski!

Single issues in this line will be priced at $2.99 MSRP, allowing fans the opportunity to affordably try all of the new series! And to help retailers stock up with confidence, each launch issue will be completely returnable! To sweeten the deal for fans and retailers alike, TERMINAL HERO #1 will feature covers by the legendary Jae Lee! Be sure to look for TERMINAL HERO, coming this August to retailers and digital platforms!

In Terminal Hero #1, Rory Fletcher is a good man. The problem is, he’s dying of an inoperable brain tumor. And then his best friend introduces him to the mysterious Treatment Q. This strange and forbidden therapy might just save Rory’s life, but its nightmarish side effects could make him question just how good he really is, and just how much he really wants to live.

“Terminal Hero is the book I had to write, right now,” says Terminal Hero writer Peter Milligan. “It’s simply unlike anything I’ve ever written–or read. This book laughs in the face of fear. The journey is dark, the road is littered with horrors, but it’s one hell of a ride.”

“Peter Milligan is one of the greatest comic writers of all time, and he’s bringing his unique vision, in this hard-edged look at the nature of life, death and ultimate power.” – Joseph Rybandt, Dynamite Senior Editor

“We’re extremely excited about our Creators Unleashed line,” states Dynamite CEO/Publisher Nick Barrucci. “This line of books are all new worlds and characters that are creator driven, and with a line-up featuring Peter Milligan, Joshua Hale Fialkov, Rick Remender, Duane Swierczynski, James Robinson, Rick Remender, and more to be announced, we couldn’t have a better roster of creators. With Peter Milligan launching one of the first series with ‘Terminal Hero’, fans and retailers can see that we’re targeting the Vertigo and Image audience with our line up. This is an exciting initiative for us working with new creative voices, and cannot wait for fans to read and enjoy.”

Terminal Hero #1 will be solicited in Diamond Comic Distributors’ June Previews catalog, the premiere source of merchandise for the comic book specialty market, and slated for release in August 2014. Comic book fans are encouraged to reserve copies of Terminal Hero #1 with their local comic book retailers. Terminal Hero #1 will also be available for individual customer purchase through digital platforms courtesy of Comixology, iVerse, and Dark Horse Digital. 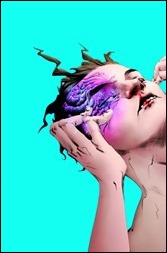 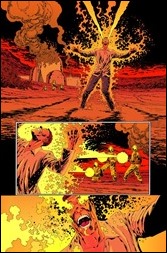 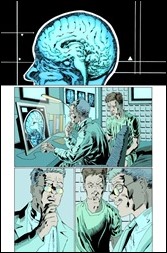 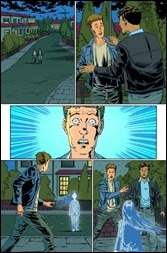 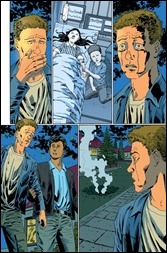