Embrace the Future –
Your First Look at ULTIMATE FF #1! 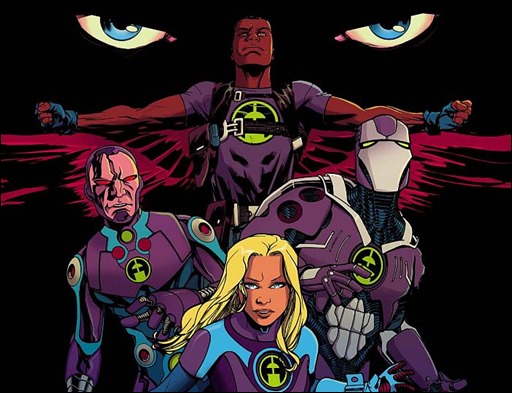 This April, witness the birth of a new team of super geniuses the likes of which the Ultimate Universe has never seen in ULTIMATE FF #1 – a mind-bending new series from blockbuster writer Joshua Hale Fialkov and artist Mario Guevara!

Though they survived the cataclysm, the Earth lay in ruins. And though Galactus and his Gah Lak Tus swarm was defeated – the Ultimate Universe is breaking apart, and fast. The world’s greatest minds – Sue Storm, Tony Stark, Sam Wilson and Machine Man must band together to solve problems too big to tackle alone.

As the new and improved Future Foundation, they are all that stands between us and cosmic level threats that would see the entire universe extinguished.

But world ending threats are not their only problem! And old foe has returned…and he’s joining their team?! Doctor Doom has resurfaced, and he is their only hope to stop the oncoming destruction! But what is Doom’s true agenda? And will the FF uncover it before it’s too late?

Don’t miss the blockbuster first outing of a new team for a new era. The stakes have never been higher this April in ULTIMATE FF #1! 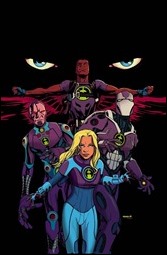 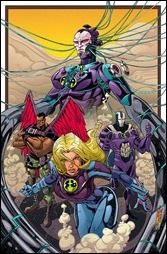 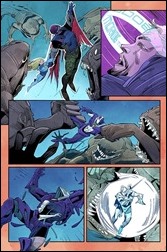 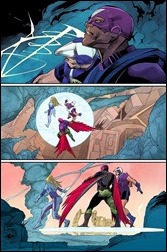