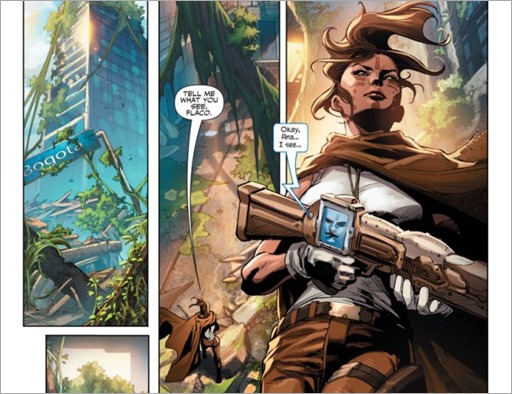 As revealed at Newsarama, Valiant is proud to present your first lettered look inside WAR MOTHER #1 – the FIRST ISSUE of a RIVETING NEW SERIES pitting the breakout hero of 4001 A.D. against the war machines of tomorrow in her landmark full-length debut!

On August 23rd, New York Times best-selling writer Fred Van Lente (ARCHER & ARMSTRONG) and explosive artist Stephen Segovia (NINJAK, Action Comics) forge a new myth of the near future as the defender of humanity’s last bastion of scientific expertise – Ana, designated War Mother of the walled city known as The Grove – undertakes a mission to rescue her people from extinction on a planet that has moved beyond mankind…

Two millennia from today, Earth is not the hospitable home we once knew. Ravaged by an endless onslaught of war, disaster, and time, the world is littered with desolate badlands, fortified kingdoms, and secretive enclaves where humanity still clings to life… Enclaves like The Grove – Earth’s last known repository of scientific knowledge and bioengineered prosperity. Now, under the leadership of the lone protector called War Mother and her sentient sniper rifle, the denizens of The Grove face a critical choice: remain where they are and die, or find a new land and flourish. Can War Mother lead her people out of isolation and reignite the fires of a dying planet? And even if she can locate the distant citadel she seeks, can she fight back the horrors and perverse monstrosities that lurk just beyond her doorstep?

“The core of what interests me is this relationship between Ana and Flaco, war mother and war son. Both are utterly dependent on each other but have a lot to learn from each other too,” series writer Fred Van Lente told Newsarama. “I think it’s that relationship growing and evolving is what will keep people coming back to the series. And the monsters. And the explosions. And the bloody action. And the crazy post-apocalyptic sci-fi concepts.”

In the wake of the smash-hit success of X-O MANOWAR (2017) #1 and SECRET WEAPONS #1 (of 4), the next must-read Valiant series of 2017 starts here on August 23rd in WAR MOTHER #1 – an all-new, self-contained introduction to the far future of the Valiant Universe! Across 2017, look for BLOODSHOT SALVATION #1, ETERNITY #1, NINJA-K #1 and QUANTUM AND WOODY! #1 to join Valiant’s ICONS line-up with major new series as the largest independent superhero universe in comics gears up for its next leap forward.

On August 23rd, Valiant’s next powerhouse hero steps out of the pages of her sold-out appearances in BOOK OF DEATH and 4001 A.D. for a vision of high-powered, superhero-driven science fiction with seismic repercussions for the next generation of the Valiant Universe, only in WAR MOTHER #1 (of 4) – featuring covers by David Mack (Daredevil), Clayton Crain (4001 A.D.), Kano (Daredevil), Jen Bartel (Jem & The Holograms), and Monika Palosz (BLOODSHOT SALVATION)! 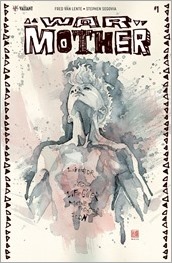 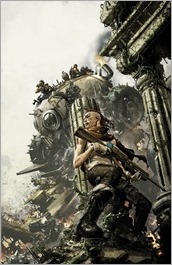 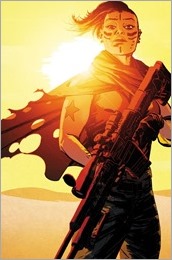 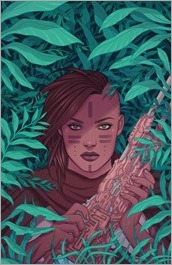 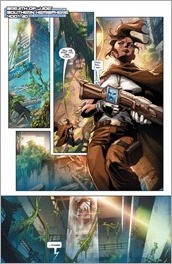 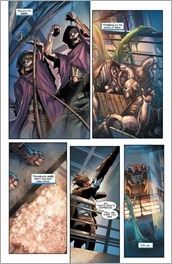 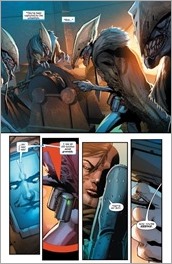 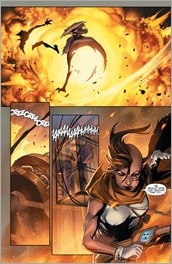 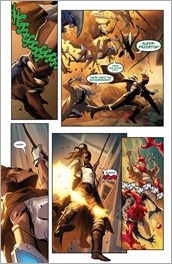