The Future of X-MEN LEGACY Is Marvel NOW! 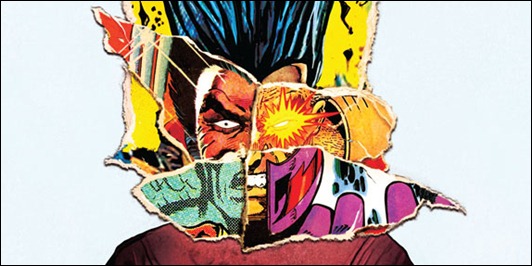 This November, prepare for an all new chapter of the X-Men mythos in X-Men Legacy #1, kicking off the all-new ongoing series from acclaimed writer Simon Spurrier and Eisner Award Winning artist Tan Eng Huat! As part of Marvel NOW!, X-Men Legacy  joins a number of titles that will take the Marvel Universe in an exciting all-new direction, as the industry’s top creators join the top Super Heroes to deliver all-new ongoing series, great for new and lapsed readers alike!

Legion, the most powerful and unstable mutant in the world and son to Professor Charles Xavier, has killed gods and reshaped the face of the universe. NOW! in the aftermath of Avengers vs. X-Men, Legion will finally attempt to conquer his demons and establish his place among mutantkind!

"Simon and Tan continue the proud tradition of Mike Carey and Christos Gage, turning their laser-sights on a single X-Men character — the fascinating and complicated Legion,” said Axel Alonso, Editor In Chief, Marvel Entertainment.  "From a windswept rehabilitation camp for damaged psychics to the horrific sci-fi prison of Legion’s own mind, readers will embark on a journey unlike anything they’ve ever experienced on an X-Men title, as Legion struggles with his tortured family legacy and bumps shoulders with characters that span the X-Men Universe.  ‘Yours ain’t a life where the guy with the biggest pecs wins the day,’  Legion is told in issue #1.  And truer words were never spoken."

Marvel NOW! is the culmination of Marvel ReEvolution, the groundbreaking new initiative to evolve the comic book experience through innovation. With X-Men Legacy, Marvel NOW! ensures fans will discover an entirely new perspective on Legion and the world of mutantkind.

“We’ve got the son of Professor Charles Xavier slicing, smashing and exploding his name into the historybooks of mutantkind,” explained Simon Spurrier in an interview with Marvel.com.

Each issue of X-Men Legacy features special augmented reality content available exclusive through the Marvel AR app – including cover recaps, behind the scenes features and more that add value to your reading experience at no additional cost.

This November, Simon Spurrier and Tan Eng Huat redefine what it means to be an X-Man in X-Men Legacy #1! 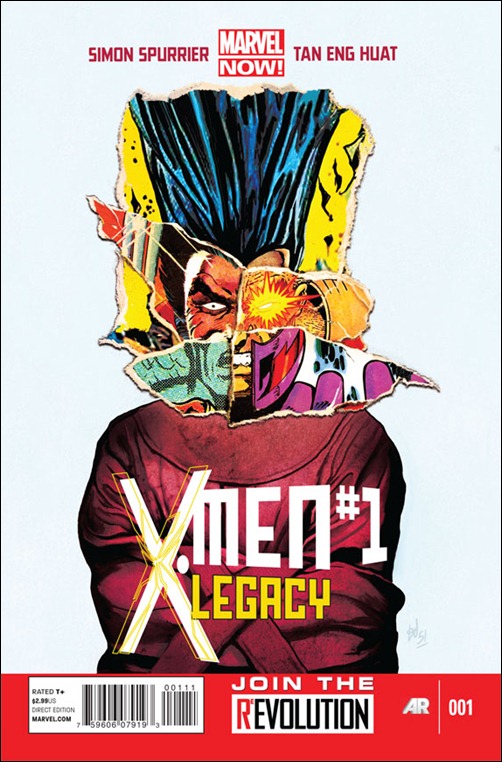