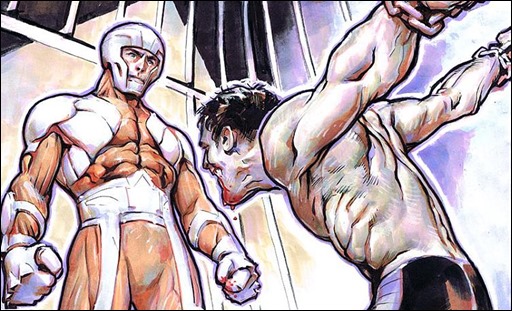 Exploding out of the pages of UNITY #1, start reading here as X-O Manowar goes head-to-head against the united forces of Valiant’s first-ever super team! Aric of Dacia has fought to reclaim the ancestral lands of the Visigoths – and he has bled for it. But nothing he has faced before can prepare him for the combined might of UNITY – and the deadly combination of Toyo Harada, Ninjak, Eternal Warrior and Livewire!

To kill a king, they created an army – but X-O Manowar isn’t going down without a fight! Acclaimed creators Robert Venditti and Cary Nord launch the man behind the armor into his deadliest, most formidable challenge yet on November 20th, right here in X-O Manowar #19!

For more information on UNITY and the rest of the Valiant Universe, visit Valiant on Facebook, on Twitter and at ValiantUniverse.com. 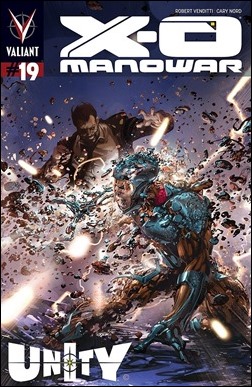 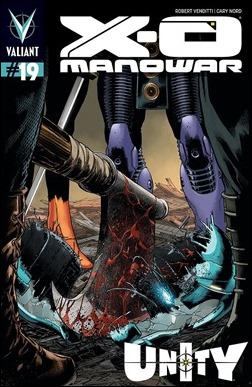 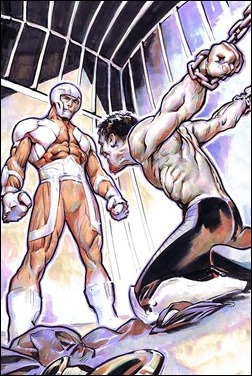 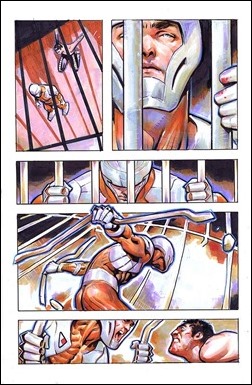 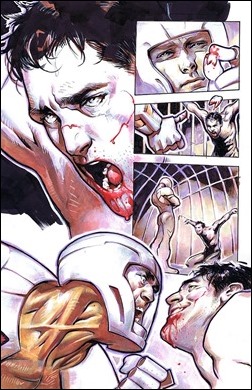