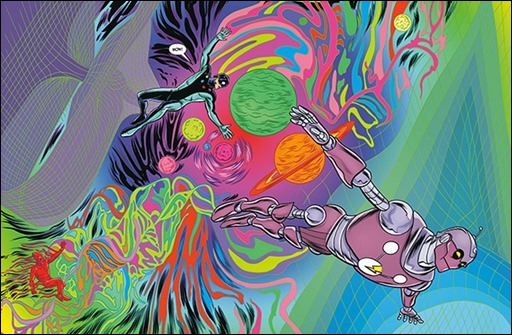 Here’s a preview of X-Ray Robot #1, an all-new miniseries by creator Michael Allred, on sale March 18th, 2020 from Dark Horse.

Max is a family man seeking a more interesting life. While conducting a new experiment at work, the fabric of his reality is torn before his eyes, and a robotic figure appears, claiming to be his 277-year-old self. The robot is able to ”X-Ray” multiple dimensions and battles a nihilistic entity from another dimension who wants to take all life to its ”Pre-Big Bang” status.  Max and the robot embark on an interdimensional roadtrip through past and future to take down the ”Nihilist” and save the universe!

”One of the best cartoonists in all of comics has done it again! X-Ray Robot is another Allred homerun!!” -Brian Michael Bendis

”Michael Allred kicks so much ass I can barely stand it. X-Ray Robot is the work of a master!” -Rob Thomas, creator of Veronica Mars 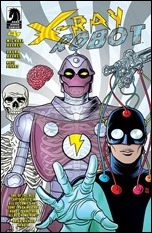 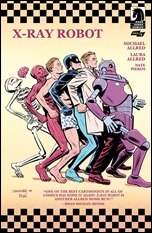 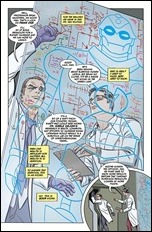 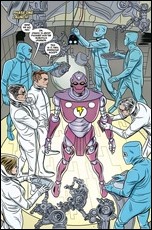 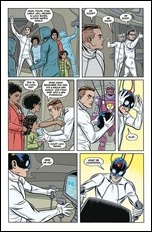 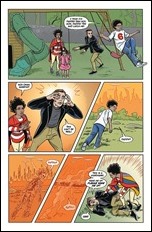 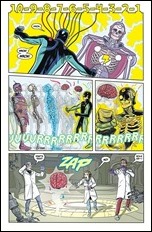